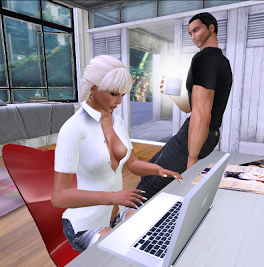 The Australian Competition and Consumer Commission (ACCC) is cracking down on online dating scams, as people continue to be swindled out of their fortunes by romantic promises.

The ACCC has launched the Scam Disruption Project, which it says will notify potential victims by analysing international transaction data patterns to find fraudulent activity.

About 400 letters will be sent per fortnight to consumers carrying a warning that they may be the target of a relationship scammer.

The ACCC will work with agencies including AUSTRAC to identify those who may be implicated or ensnared in scams.

It will also collaborate with state and federal counterparts through the Australasian Consumer Fraud Taskforce to make sure the project has the broadest possible reach.

The taskforce includes 23 government regulatory agencies and departments in charge of consumer protection from frauds and scams.

They will search for certain amounts of money going to particular countries which fit patterns known to be used by scammers.

Authorities reported success in a recent pilot program, during which 60 per cent of people contacted stopped their payments to scammers.

The latest details on scams can be found at www.scamwatch.gov.au