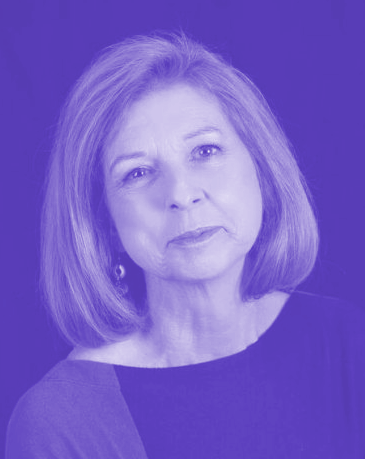 Victoria's Attorney-General has called for Bettina Arndt to be stripped of her Order of Australia award.

Ms Arndt was recognised on Australia Day for “significant service to the community as a social commentator, and to gender equity through advocacy for men”.

In the interview, she accuses Ms Bester’s child-victim of behaving in a “sexually provocative” manner, and said schoolgirls use “their seductive power to ruin the lives of men”.

“Taking into account Ms Arndt’s well-documented opinions, public commentary and media appearances – which include sympathising with a convicted paedophile and blaming and shaming victims – this award is an insult to victims of sexual abuse and to those of us who work hard every day to prevent it,” she wrote.

“I would ask that the Council of the Order of Australia consider cancellation of Ms Arndt’s award given that her public commentary brings the Order into disrepute and in particular that it attaches the Order’s tacit support to her views.”

Ms Arndt says she is the victim of a smear campaign.

“That is the real cause of the outrage here — that I have been telling the truth about what’s happening, not only in terms of domestic violence … [but] on a range of issues where men are not getting fair treatment,” she told the ABC.