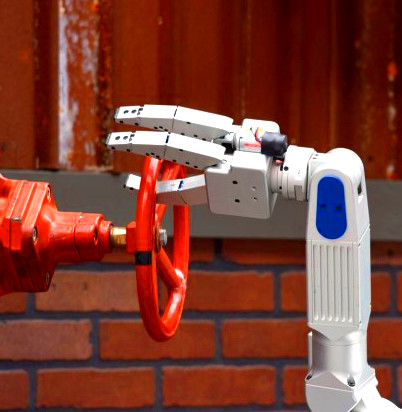 Leading AI researchers have announced a boycott of South Korea's top university over claims it is building killer robots.

More than 50 researchers, based in 30 countries, say they will no longer visit the KAIST university, host visitors or cooperate with its research programs.

They say the university is developing AI weapons without “meaningful human control”.

“If developed, autonomous weapons will ... permit war to be fought faster and at a scale great than ever before. They will have the potential to be weapons of terror,” the group said in a letter.

It calls for KAIST to stop any work on lethal autonomous weapons, and refrain from developing AI that can harm human lives.

The letter was released ahead of a meeting this week in Geneva with 123 UN member countries that will discuss the challenges posed by lethal autonomous weapons.

KAIST president Sung-Chul Shin says the new Research Centre for the Convergence of National Defence and Artificial Intelligence lab has “no intention to engage in development of lethal autonomous weapons systems and killer robots”.

“I reaffirm once again that KAIST will not conduct any research activities counter to human dignity including autonomous weapons lacking meaningful human control,” he said.

The university says the centre is working on AI for:

While the authors of the letter have welcomed the quick clarification from the university, they still want specific concerns - such as how to meaningfully control an undersea vehicle that cannot be communicated with - to be addressed.