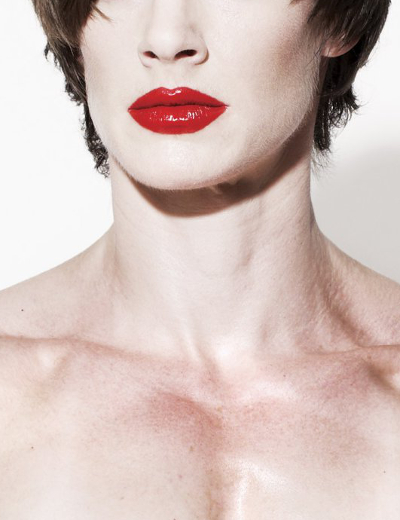 While society begins to realise that gender is not binary, many of the world’s 25 million transgender people still experience stigma, prejudice and abuse.

Australian experts have contributed to an international assessment of the health of transgender people.

The study points to major gaps in our understanding of transgender health, due to failure to recognise gender diversity in public health efforts.

The authors say there is enough information about this marginalised group to act now.

The world’s estimated 25 million transgender people are routinely denied rights, and they often face stigma, discrimination and abuse leading to marginalisation which has further damaging effects on their physical and mental health.

As a result of this social and legal context, transgender people have high rates of depression (reported up to 60 per cent).

Violence against transgender people is widespread.

Between 2008 and 2016, there were 2115 documented killings of transgender people across the world, with many other murders likely going unreported or misreported.

“Many of the health challenges faced by transgender people are exacerbated by laws and policies that deny them gender recognition. In no other community is the link between rights and health so clearly visible as in the transgender community,” says researcher Associate Professor Sam Winter from Curtin University.

The research team is calling for action, including:

The latest report in the WHO’s series on transgender health is available here.