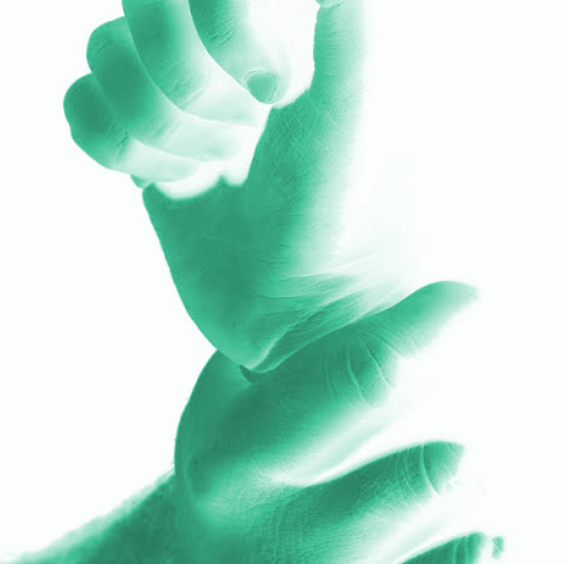 A Queensland teacher is taking the state’s education department to court after being assaulted by students.

Teacher Noel Gorringe was the target of two attacks in 10 months by students in Townsville during 2018 and 2019.

He has launched a $750,000-plus personal injury claim against the Queensland Department of Education, filed in a Supreme Court civil suit in Townsville.

In April 2018, Mr Gorringe alleges that a student repeatedly punched him in the jaw after he asked the student to stop breaking pencils.

The student followed him when he tried to walk away and continued hitting him, eventually swinging a stool at the teacher and punching him again.

Within two weeks of returning to school after sick leave following the assault, Mr Gorringe says another student stabbed him in the hand with a broken ruler in February 2019.

Mr Gorringe worked as a teacher in both private and state schools for almost 18 years, but says the recent assaults and lack of support from the school and education department left him with severe emotional trauma. He resigned last year.

His lawsuit alleges that the Northern Beaches State High School failed to provide a safe work environment and take precautions for staff working with aggressive students.

Documents lodged in court suggest the assaults were “foreseeable”, as the student attacker was known for his aggression and “behavioural disturbances”. It also claims that the education department knew of the students' history but did not adequately inform Mr Gorringe.

Data obtained by the media under Right to Information shows 50 Queensland school students were expelled in a 16-month period from January 2020 to April 2020 over knife-related incidents.

Almost one such incident occurs per day, according to the Department of Education statistics.