Super-WiFi could be the TV of tomorrow 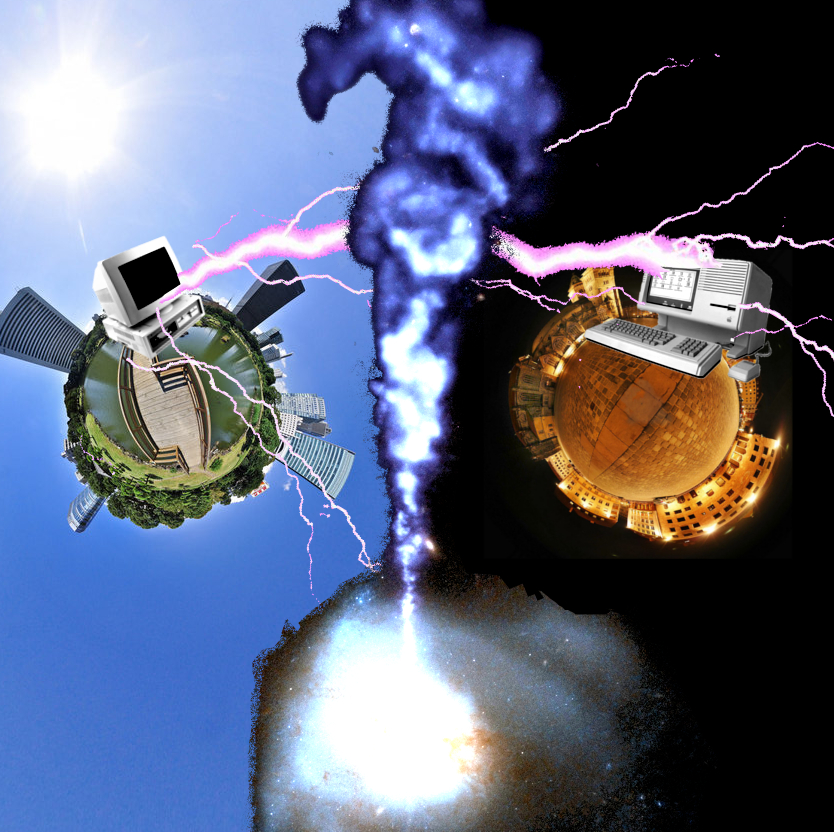 Old television frequencies are becoming increasingly available for new uses around the world, as nations switch from analogue to digital transmission.

Many countries (including Australia) have plans to sell the old bandwidth to mobile phone providers, but scientists from the Karlsruhe Institute of Technology (KIT) in Germany say that would be a missed opportunity.

They are pitching the idea of “Super WiFi”; a network that is broadcast at television frequencies, which are much lower than those of wireless local area networks (WLAN), which use frequencies of about 2GHz.

Lower frequencies and high-power transmitters mean the WiFi signals could travel much further – several kilometres radius from the tower.

This is a vast improvement on the standard home or business router, and brings with it the possibility of cheap, nationwide WiFi connectivity.

History has shown that when faster communications infrastructure is introduced, then come the new uses and benefits.

In this case, there are a number of foreseeable improvements to health, education, government services and

“Implementation of our approach would have far-reaching consequences,” said Arnd Weber of the Institute for Technology Assessment and Systems Analysis (ITAS) at KIT.

“Individuals, institutions and companies would be far less dependent on expensive mobile communications networks in conducting their digital communication. This would also be of great economic benefit.”

Given that the broadcast hardware already exists, as does WiFi, the biggest challenge of the idea could be dealing with the threat to traditional mobile and television providers.

The Australian Government is sitting on an estimated $1 billion worth of old frequencies that it plans to sell to telcos like Telstra and Optus so they can use them for new mobile services.

In fact, Telstra launched its ‘4GX’ service in Melbourne this week; a 700 MHz 4G network built on an old analogue TV signal spectrum.

The Minister is looking to revise the current restrictions to create an “open market” for wireless spectrum, allowing the federal government to auction the assets more freely.

There are of course technical challenges, with some claiming that the congestion caused by WiFi traffic would make these lower frequency networks unworkable, but Dr Weber and his colleagues say this could be avoided with good planning and the right technological approach.

Researchers Dr Weber and Dr Elsner will further their case at the UN World Radiocommunication Conference next year, but the idea will still have to be convincing enough for governments to see the long-term economic benefits against the short-term financial gains of an auction.