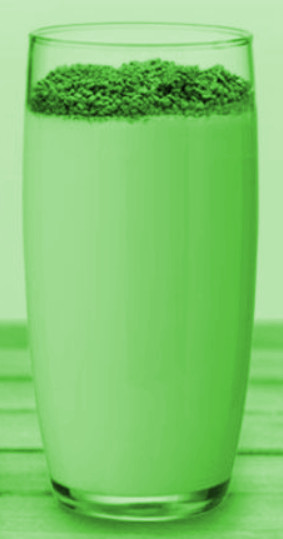 Nutri-Grain and Milo would each lose 2.5 Health Stars under proposed changes to the Health Star Rating system that aim to strengthen the penalty for added sugars.

A medical research unit has come up with a new algorithm that differentiates between the sugar added by manufacturers during processing, and the sugar that naturally occurs in food – such as the sugar in milk and fruit.

In its submission on the government's proposed changes to Health Star Ratings, The George Institute for Global Health has suggested a change to the star rating algorithm to take the level of added sugars into account.

This move is similar to proposals currently on the table in the UK to update their traffic light labelling system.

Consumer group CHOICE is concerned products high in added sugar are not properly penalised by the current HSR algorithm.

“Sugar has often been added to the food that we buy,” says Linda Przhedetsky, CHOICE policy and campaigns adviser.

“Unlike naturally occurring sugars such as lactose in milk, added sugars are extra sugar that’s added during manufacturing.

“Added sugar is hiding in so many different foods, both sweet and savoury – foods like muesli bars, dips, chips or drinks. And it's often listed under multiple names in ingredients lists, meaning that it's hard for people to make an accurate assessment of how healthy products are.

“Manufacturers should clearly label the amount of added sugar that they put in what we eat and drink, and this should be reflected in Health Star Ratings.”