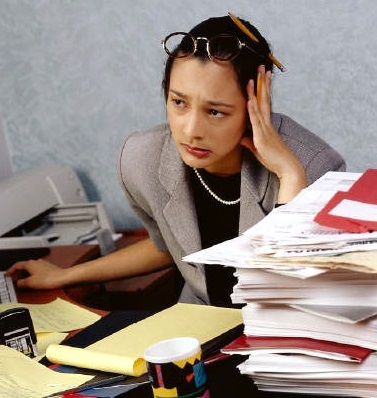 More than 95 per cent of staff in schools have experienced some form of workplace bullying, according to research in a publication launched this week.

The book, ‘Bullying of Staff in Schools', aims to assist school employees to understand the phenomenon of staff bullying, its existence, the forms it takes, and its impact on staff and their schools.

It draws together responses from over 2,500 Australian government, private and independent school employees on 42 separate kinds of bullying behaviour.

The survey revealed that more than 95 per cent of respondents had experienced at least one of those behaviours.

More than 75 per cent of respondents experienced a third or more of the bullying behaviours.

Author Dr Deirdre Duncan said that bullying behaviour is largely invisible in the school workplace - except to the target - because it is so typical of the behaviour encountered there.

“In many cases the bullies are quite unaware of the fact that their behaviour is seen as bullying,” she said.

“Bullying behaviour needs to be named and shamed if it is to be eliminated from the workplace.”

According to the research, the types of bullying behaviour most likely to be experienced by staff in schools are the questioning of one’s professional judgement and being set impossible targets, deadlines or workload.

More than 80 per cent of respondents had experienced these behaviours.

Bullying of Staff in Schools is published by the Australian Council for Educational Research (ACER).