Study shows we'll claim anything as our own 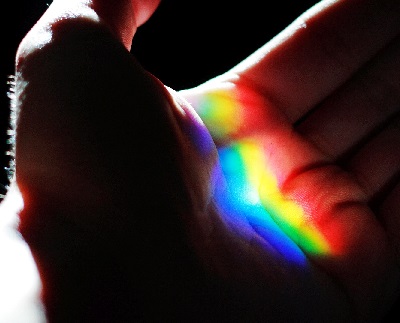 A recent study has shown how easily the brain can be fooled, and pass misinformation to the rest of the body.

An experiment reported in the latest Journal of Physiology was able to convince participants that a fake silicon finger was in fact their own digit. The tricked brains even thought they had received movement messages from muscles.

The latest study by researchers at Neuroscience Research Australia builds on a 2011 study which showed that muscles and vision combine to convince the mind that a body part belongs to it. The team were checking to see if it could be convinced by muscles alone.

Nineteen subjects were asked to put their hands into a covered box, the left hand resting 12 centimetres higher than the right. Their fingers were made numb to eliminate the sense of touch.

Though they could not see their hands the participants knew they were not level, saying they thought they were about 8 centimetres apart. Little did they know a fake finger was in the box too, above their right hand, at the same level as the left. The box held another trick; the fake finger was rigged to move whenever the real finger below it did.

“Crudely it's like a real finger,” says Professor and author of the study, Simon Gandevia.

“It was taken from a prosthetic hand so it was slightly squishy, you could [feel] a fingernail and the centre of it was rigid as if there were a bone inside.”

Participants were guided by an experimenter’s hand to touch the fake finger with their left hand and wiggle its middle joint. The effect was instantaneous, with respondents say they felt the distance between their hands had vanished and that their hands were now level too.

“It's the first time that this sense of knowing that you own bits of your body has been shown to be due to muscle receptors on their own,” Gandevia says.

“This is fundamental physiology... we've gone about it from a bottom-up approach - asking what are the minimal conditions required to produce a sense of ownership.”

The research has positive implications for a testing procedure for people whose sense of ownership of parts of their body is skewed.

“People who have strokes, for example, may not uncommonly deny that the right side of their body is their own,” Gandevia said, adding that it is reported in cases of schizophrenia too.

The researchers say it can help underpin a better understanding of the debilitating conditions.