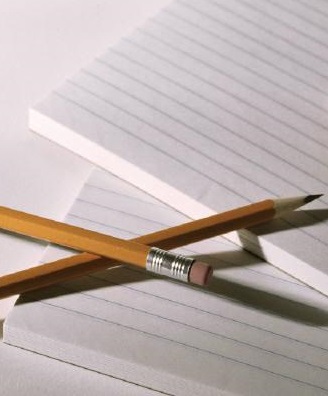 Most parents are keen to find new tools that might allow their kids to succeed, but a new study says for parents of children with ADHD – some money can be better spent.

There are plenty of computer-based training programs around, claiming to help children with ADHD succeed in the classroom and in peer relationships. Some even say they will reduce hyperactivity and inattentiveness.

Parents have spent innumerable figures trying to get the best help for young ADHD sufferers, but a new study says the computer programs designed to help may not be a good buy.

University of Central Florida Psychology researcher Mark Rapport two years analysing the data from 25 studies and, helped of course by his research team, found the software is not producing significant or clinically meaningful long-term improvements in children’s cognitive abilities, academic performance or behaviour.

“If they can afford it, they are willing to spend the money, and some parents even enrol their children in private schools because they offer these cognitive training programs. But there is no empirical evidence to show those investments are worthwhile.”

The study started as a personal project for the professor, after so many of his clients asked if they should invest in the often quite expensive programs.

The team analysed studies sponsored by the software companies themselves as well as all independently published studies. Conclusions were drawn based on analyses of “blinded” studies, in which researchers and independent raters used objective measures. Researchers were not informed which children were assigned to the cognitive training programs as opposed to an inactive placebo condition.

Many of the program claimed to promote ‘working memory’ levels, which are associated with improved academic performance, behaviour, peer relationships and other intellectual abilities.

However, the review found that most of the educational software actually trained short-term memory skills.

Short-term memory stores information in mind for a brief interval, whereas working memory uses the stored information for accomplishing a wide range of cognitive tasks, such as reading comprehension, mental math, and multitasking.

Rapport said his conclusions do not mean that the computer-based programs cannot become a helpful tool for children with ADHD.

He says if programs focussed on working memory, it is worth re-evaluating whether they can help.