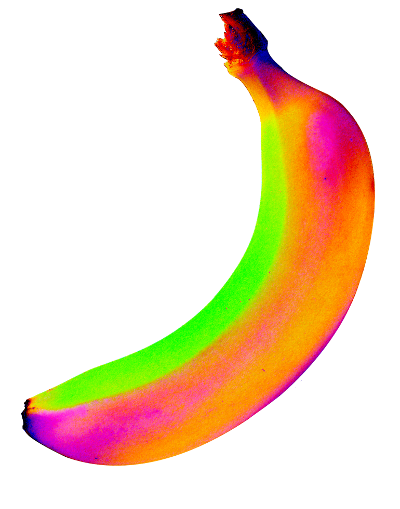 As the right wing faction of the LNP insists that children’s minds are being damaged by sex education, a new study says teens want more information.

School-based education programs have rated higher than friends and parents as high-schoolers’ most used source of information about sexuality and relationships in a new survey.

The study by Deakin University and the University of South Australia found 77 per cent of girls and 74 per cent of boys consider school sex education programs as their number one source of information about sexuality and relationships.

The survey of 2,325 students aged between 13 – 16 years also revealed that students want more from school-based programs than just a biology lesson, with information about violence in relationships, gender issues, and sexual diversity high on the wish list.

“To an extent, the old school methods of teaching sex education are still in place, with a focus on biological and physiological aspects, but students are telling us they want learning to extend beyond how to put a condom on a banana,” said Dr Debbie Ollis, Senior Lecturer in Education at Deakin University and a co-author of the report.

“They want to know more about how to handle the emotional side of relationships – respect, love, starting a relationship, breaking up, sexual pleasure, and a host of other topics.

“The survey shows that students place a lot of trust in what is taught in school programs. This means that we have a responsibility to make sure programs are relevant and inclusive.”

The survey also found that:

“The survey results prove that our politicians are completely out of date, particularly in the context of the ongoing national debate around the Safe Schools Coalition,” Dr Ollis said.

“The survey also revealed that some students regard pornography as a trusted source of information. It paints a very clear picture that if we don’t want kids to access pornography, we need school-based programs to be more explicit about what sexual relationships are all about.”