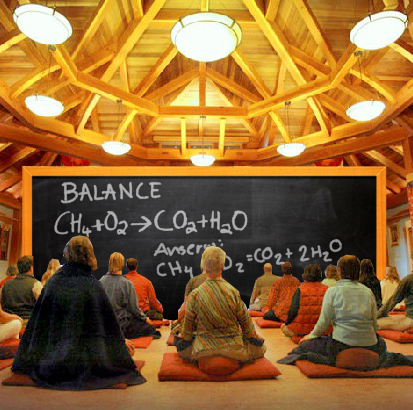 University students have voted to increase their own fees in order to boost mental health and wellness services.

Students at the University of California-Berkeley students wants better mental health counselling, more stress management programs and increased resources for sexual assault survivors on campus – and they are willing to pay for it.

If the new regime is approved, students will pay a $146 wellness fee as part of their tuition bills, replacing a $93.50 fee that goes solely to recreational sports costs.

The fee increase saw a favourable vote from 7,308 students, with just 2,950 opposed.

The new fee is expected to bring in about $2 million a year, which will go towards expanding hours for on-campus counselling service, funding for classes on nutrition and stress management, expanding fitness spaces to include spots for yoga and meditation on campus.

Specific mental health programs will be set up for “underserved populations” of LGBTQIA students, veterans, parents, international students and students with disabilities.

The orchestrators of the referendum even hope to introduce nap rooms to the campus as well, but there are no formals plans yet.

The vote in favour of higher fees is particularly notable for UC Berkeley – the university that saw students stage a massive walkout in protest of a 5 per cent tuition hike last year.

“I think what made the difference is that one-third of all funds collected will go back to financial aid, providing a safety net for those most in need,” student senator Madison Gordon, the primary sponsor of the referendum in the Associated Students of University of California, told the Huffington post.

“Additionally, unlike blanket tuition hikes, the purpose of this increase was clearly laid out so that students know where the money is going.”