Soft drink tax may not hurt much 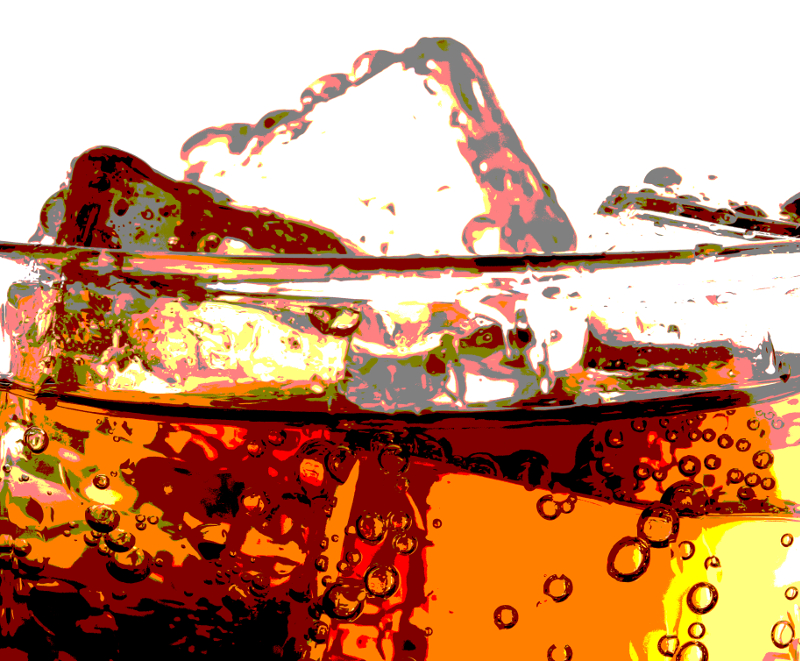 Research suggests the benefits of a soft drink tax could outweigh the costs to disadvantaged groups.

A major criticism of the public health lobby’s proposed sugar sweetened beverage tax is that it would unfairly punish people in low socioeconomic groups.

But a new study from Deakin’s Global Obesity Centre looked at the equity of a 20 per cent tax on sales of sugar sweetened beverages in Australia, assessing potential cost-effectiveness, health gains and financial impacts, for different socioeconomic groups.

Its modelling predicts that Australia’s poorest people would receive the greatest health benefits from the tax, while the extra cost to them due to the increased price of soft drinks would be just $5 more than the highest socioeconomic group per year.

Lead author Anita Lal said the study found a sugar sweetened beverage tax could save $1.73 billion in healthcare costs over the lifetime of the population.

“We estimated the increase in annual spending on sugar sweetened beverages would be an average of $30 per person, or just 60 cents per week, a reasonable cost when the health benefits are taken into account,” Ms Lal said.

“While those in disadvantaged areas will be paying slightly more tax, the difference is very small, only about $5 per year.”

The study looked at predicted changes in consumption levels due to a change in price, then converted that to a change in population body mass index, which then helped predict the reduction in the prevalence of certain diseases related to obesity.

Ms Lal says lower socioeconomic groups are typically more price sensitive – so more likely to stop buying soft drinks when prices increased – and were also higher consumers of sugary drinks, so there was a greater scope for reduction.

“As a percentage of household expenditure, we found that the lower socioeconomic groups will save the most in out of pocket health care costs,” she said.

“Of course this tax isn’t going to solve obesity on its own, but it can be an important part of the solution.

“It’s about making the healthy choice, the easier and more affordable choice.”

Annual tax revenue from the proposal was estimated at $642.9 million in the report.

Research supervisor Professor Anna Peeters said the equity of the tax could be even further improved if this government revenue was used to fund initiatives benefiting those with greater disadvantage.

Professor Peeters said a sugar tax had been shown to work in other countries, with similar proposals being greenlit in the UK, South Africa and some US states.

“A sugar sweetened beverage tax has been in place in Mexico for two years, and a drop in sales has been observed over the same period,” she said.

“They’ve also seen the biggest drop in consumption in their most disadvantaged groups.”