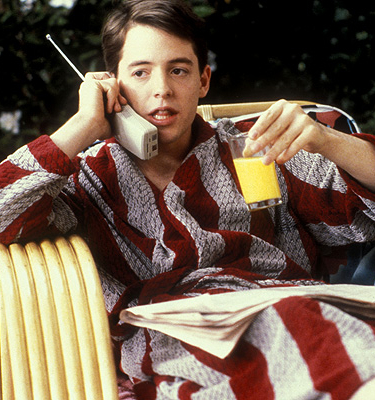 Up to 43 per cent of workers aged 18-24 admitted to faking a sick day in the past 12 months, according to an online poll of 1,035 Australian workers.

Conducted by the Centre for Workplace Leadership at the University of Melbourne, the Future of Work Poll measured how employed Australians view their work, asking questions like which employees are more likely to fake a sick day and who is more likely to look forward to their Monday mornings.

Director of the Centre, Professor Peter Gahan, said the poll produced fascinating results that have implications for managers across the country.

“The people less likely to fake a sick day were workers over 45 years old or in executive and senior management positions.  These more senior employees were also more likely to look forward to returning to work after their weekend,” Dr Gahan said.

The poll also found that full-time workers were more motivated to fake a sickie than part-time workers, and otherwise less positive about going to work on Monday.

“The results show that if you take a sickie, you’re more likely to look forward to going to work on a Monday,” says Professor Gahan.

“This may imply that people who take ‘mental health days’ feel more in control of their working life, and that those who work part-time are more enthusiastic about returning to work.”

Interestingly, while workplace leaders look forward to work, their employees do not. Only nineteen percent of senior and executive managers suffered ‘Monday-itis', in contrast to 42 percent of total employees.

“Thirty-six percent of middle managers admit to faking a sick day in the past twelve months and forty-seven percent believe that their counterparts are being paid more than they are.”