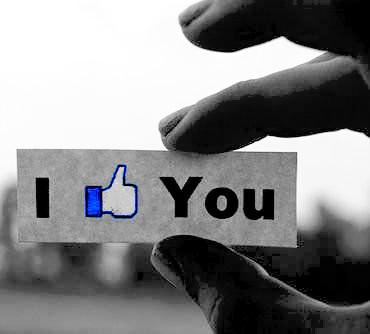 Sexting is commonplace among Australian teenagers, and a new study shows it has become a fairly normal way for romantic youngsters to interact.

Research shows that the majority of sexting by young Australians takes place in the context of a romantic relationship, according to the survey of more than 1400 teenagers.

For young people aged mostly between 13 and 18, sexting is not a marginal behaviour. In fact, a significant proportion of young people have sent a sexual image of themselves by the time they are 13-15 years old.

In only a small minority of cases, teenagers reported sending an image on to a third party without consent. About six per cent of those who had sent a sext had ever sent an image on again.

“Only very small numbers of girls report being coerced or pressured into sending an image, ­even though the perception amongst young people is that pressure is a strong motivator,” said Dr Murray Lee, an Associate Professor in Criminology at the University of Sydney.

Rather, most report they sext to be ‘fun and flirty’, ‘as a sexy present’, or ‘to feel sexy and confident’,” he said.

The study has a number of significant implications for policymakers, Dr Lee said.

For example, education campaigns should be nuanced enough to recognise that most sexting occurs safely within relationships.

Furthermore, abstinence messages are unlikely to be successful, while there is a need for the development of sexual ethics around sexting.