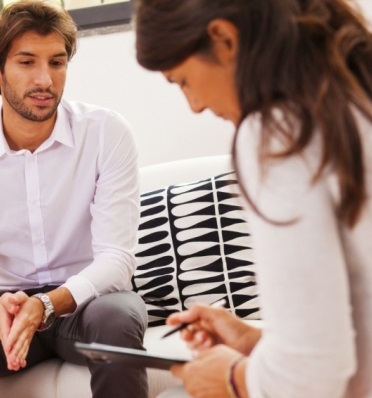 Authorities say safety of trainee psychiatrists and patients was behind the decision to suspend the Royal Hobart Hospital's training accreditation.

The Royal Australian and New Zealand College of Psychiatrists (RANZCP) recently withdrew the hospital's accreditation to run psychiatric training, and has now provided more detail on the specific concerns that led to the decision.

It said insurmountable issues relating to occupational health and safety, trainee welfare and patient safety meant it could not allow the training to continue.

The RANZCP has scheduled an “urgent” site accreditation visit in September.

“The RANZCP takes the issue of the health and safety of patients, as well as trainees very seriously and is committed to ensuring that both are maintained,” it said in a statement.

“The three psychiatry trainees have been moved from the Royal Hobart Hospital to community health posts and are being supported through this transition.”

Opposition Leader Rebecca White has called on Health Minister Michael Ferguson to ensure the hospital has “its best chance of regaining this vital accreditation”.

Mr Ferguson said a solution was in the works.

“We support the visit that will occur in September,” he said.

“We are offering with the college to employ additional staff so that the college training program can be enhanced and improved and I hope that will be welcome.”

The Tasmanian Health Service rejected the Greens’ claims that 30 doctor sessions had been lost.