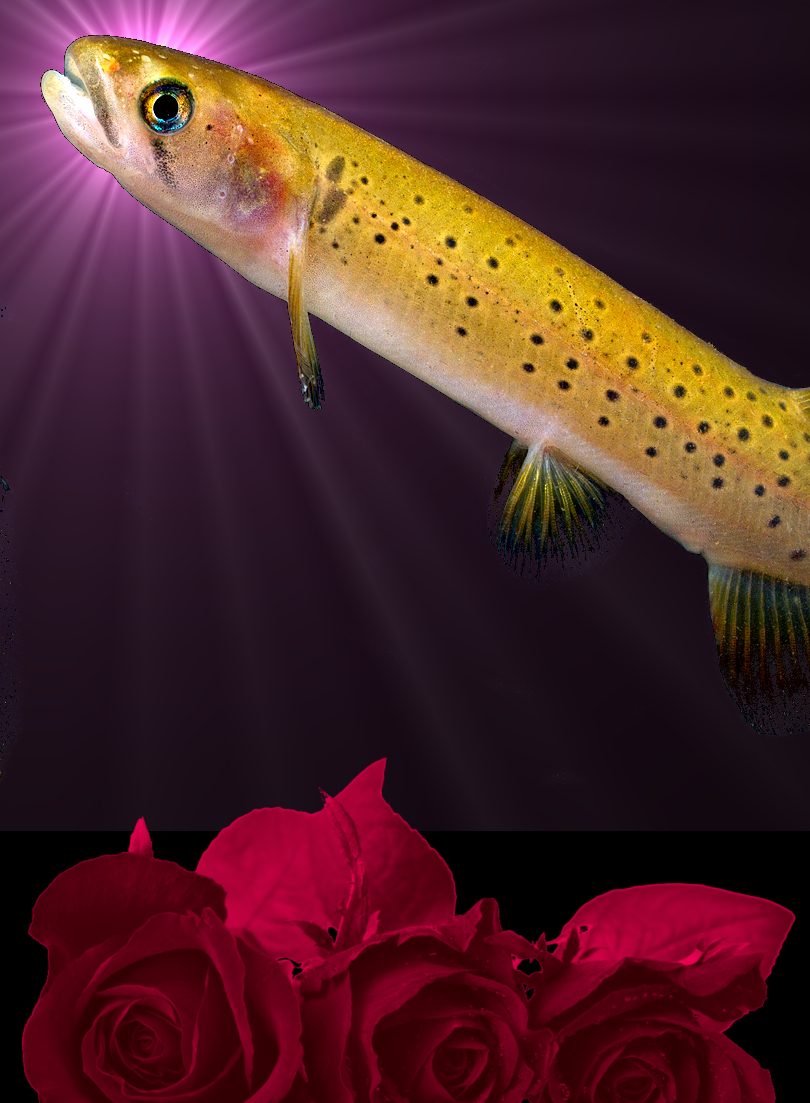 An incredibly rare Australian fish has been bred in captivity for the first time.

The western trout minnow is considered critically endangered, and is only found in three small rivers in WA's Great Southern region.

Researchers from the University of Western Australia and the WA Department of Fisheries hope to be able to boost this stock, now that they have managed to breed the fish in a laboratory.

With an amorous air in the tiny fishes’ tank, they hope to be able to restock the rivers in a couple of years.

But the efforts to breed them in the lab required new ground to be broken.

Researchers had to work out ways to support the entire reproductive process, including how to keep the fish, feed them, breed them, incubate their eggs, raise the embryos, hatch the larva, and raise them.

It appears the minnows are quite picky in their specific cues to breed, requiring the right flow rate, temperature, and barometric pressure for romance.

The fish only breed for about four weeks out of the year, so efforts are now being made to ensure the next season is even more successful than this one.