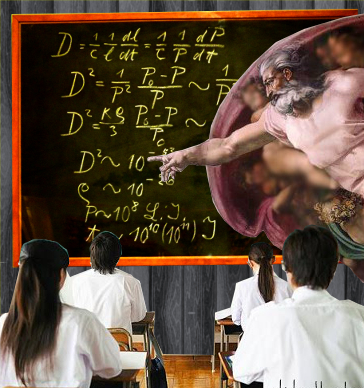 The Federal Government’s school chaplaincy program will go ahead, but has been changed to get around a High Court decision.

The High Court ruled that the program to provide funding directly to religious groups to place chaplains in public schools was constitutionally invalid.

The question was over the Federal Government’s ability to directly funds projects on the Local Government level.

To get around the pesky constitutional hitch, the Federal Government has simply asked state and territory governments to sign-on and administer the program themselves, still using Commonwealth funds.

If they agree, they can apply for part of the $250 million purse, which will be distributed over four years.

Australian education research Dr David Zyngier has outlined potential future legal challenges to the scheme, on the basis that the Australian Constitution prohibits making a particular religion a condition of employment.

The program is open to chaplains of any faith, though they are not allowed to try to convert students, and secular counsellors are still not allowed.

It is unclear how many of history’s myriad belief systems are covered by the term “any faith”, but it appears to exclude those side with science or reason over unquestioning faith.

Participating schools will be eligible to receive up to $20,000 a year in financial assistance, with schools in remote areas eligible for $24,000.

Some speculate that the shift to allow state government to administer the deal would allow some room for modification. There is even hope that that may be able to hire support staff who do not subscribe to a pre-ordained religious or dogmatic structure.

But Fairfax media outlets report that in a part room discussion on Monday this week, Prime Minister Tony Abbott reiterated his party’s view that the program is for “pastoral” care, which should only come from established churches.

“It is an unjustifiable disgrace that hundreds of schools will lose valued, hardworking and qualified counsellors as a result of the Abbott government's ideology,” Ms Ellis said.

“Determining who is best placed to support the needs of local students should be left to principals and school communities – not to Christopher Pyne and George Brandis.”