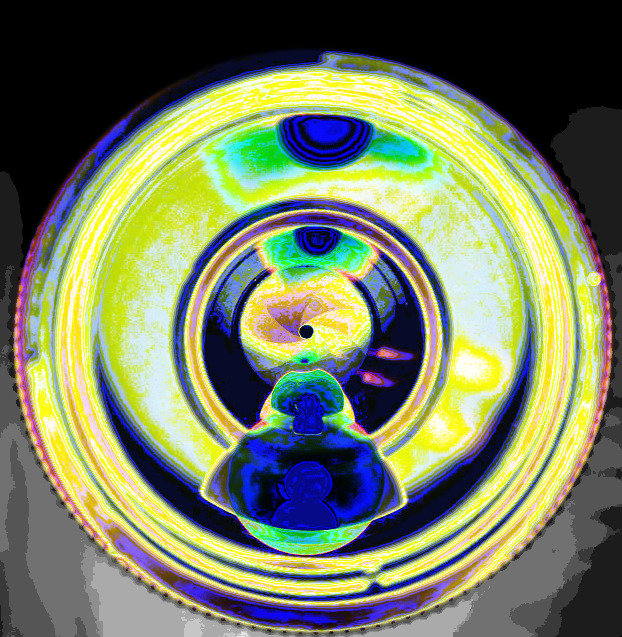 The Department of Defence has employed Australian engineers to develop advanced, new camera technology to monitor moving objects in space.

Western Sydney University researcher André van Schaik is leading a team working to develop a ‘space monitoring system’ that can be deployed on a small satellite.

“There is a lot of debris in space, which poses a danger for intelligence equipment including satellites – and for Earth, if the object is in our direct path,” says Professor van Schaik.

“For this reason it is important to be able to monitor objects in orbit around the Earth, and to track and work out the path of debris. If we can accurately determine the position of these space objects, we are then able to avoid collisions.”

To effectively capture the movement of objects in space, Professor van Schaik says devices need to be capable of imaging stars, satellites and debris over a large range of light intensities and velocities.

To remain functional in Earth’s near orbit, devices also need to be low-power, light-weight, and tough enough to withstand radiation in the atmosphere.

“The Western Sydney researchers are investigating the use of high-tech event-based cameras, inspired by biological visual systems, such as the human eye.”

Professor van Schaik says tests have so far shown that the event-based cameras are capable of capturing fast moving bodies without requiring high frame rates or producing large amounts of data – making them ideal for use in space.

“Each photoreceptor in the camera operates independently and only signals changes in the image. Since most of space looks empty and black, the amount of data that needs to be transmitted is significantly reduced, resulting in reduced power consumption and bandwidth requirements,” he said.

The research project is expected to take 12 months, after which a prototype will be delivered to the Defence Science and Technology Group within the Department of Defence.

With this expertise, the team are well equipped to develop the algorithms and electronics that are required for the star tracking cameras, and to process and interpret the resulting data.

Details on the 22 Australian universities sharing in $5.7 million from the Next Generation Technologies Fund - including the WSU project - are available here.