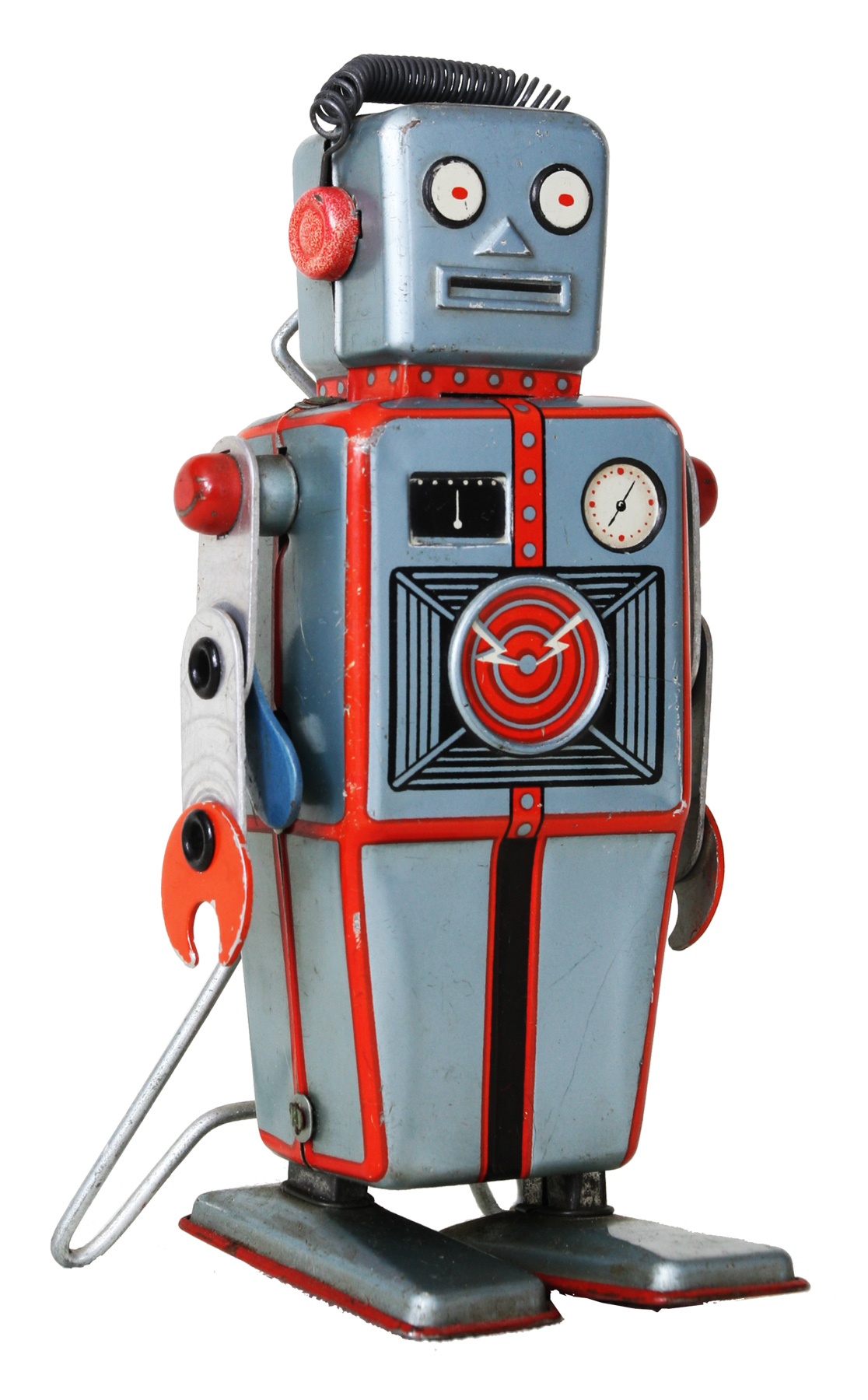 A prominent American engineer toured Australia recently in the lead up to an international robotics competition in Melbourne.

Chief Control and Simulation Engineer for National Instruments (NI) Dr Jeannie Falcon came to the country as engineering and mechatronics students from leading universities across Australia and New Zealand were preparing to face off in the final of the NI Autonomous Robotics Competition in Melbourne.

A lecturer at the University of Texas, Dr Falcon said the competition was a challenging way for students to hone their engineering know-how and become the robot designers of the future; “The competition is a stage for students to showcase their creative and technical capabilities as they delve into the world of robotics, spurred on by friendly rivalry with their fellow engineering and mechatronics students at other universities.”

The theme for this year’s Autonomous Robotics Competition is ‘Gold Rush’; it will see robots tasked with navigating an obstacle-filled course, identifying, picking up and moving objects to designated locations in the shortest possible time

Swinburne University won the 2011 and 2012 competitions with their robot ‘Frogstar’. Defending its title on home ground, it will certainly be the bot to beat this year.

The winner of the NI Autonomous Robotics Competition will receive a cash prize of $3000, with $1500 for the runner-up and a bonus prize of $500 for the best robot design. All teams that successfully complete the competition tasks get to keep their development kits, valued at over $20,000. The competition final will be held at the Swinburne University of Technology Hawthorn campus on 24 September.