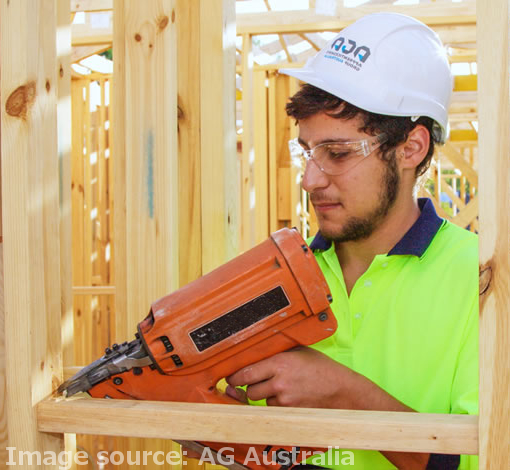 The WA State School Teachers' Union has launched a new campaign to call on the WA Government to reinstate TAFE funding.

The union claims the Government has cut TAFE funding by about $110 million in the last three years, which has seen course fees increase and forced some courses to close.

“As more and more people are changing jobs in the mining sector, they need to be able to upskill, reskill for emerging industries that are coming through to be able to continue employment.

“We're calling on the State Government to reinstate the funding that's been taken out of TAFE colleges so that the fees for students can come back down to the 2013 levels.

“They are significantly higher than they used to be two years ago and well beyond CPI.”

The union also says the Government has taken too long to put out the latest TAFE enrolment figures.

“We haven't actually had the full release of the enrolment figures and data from 2014. It's now August 2015,” Ms Schofield said.

“What we anecdotally know is that from 2013 to 2014, there's been a reduction by 7,000 enrolments, and we're predicting there's going to be the same again for this year as well.”

She says high fees will continue to deter people who need TAFE training the most, and at a time when the state needs them too.

“What we did was have a look at the level of subsidisation that the Government was providing to the TAFE students,” she said.

“And those are areas of training that we know lead to employment.”

Ms Harvey admitted the Government had reduced funding to what it considers “recreational-style” TAFE courses.

“There were some courses in TAFE like bonsai and horticulture and those sort of things ... the State Government is not going to put a funding priority around programs that are not leading to employment,” she said.

“The preliminary data shows a 4 per cent decline in enrolments across TAFE, but it's a 6 per cent increase in the areas that we want people to be trained in, because we know there's employment opportunities for people who get trained in those areas.

The union campaign will be officially launched on Sunday, encouraging WA residents to email Premier Colin Barnett and share their stories of success through TAFE training.