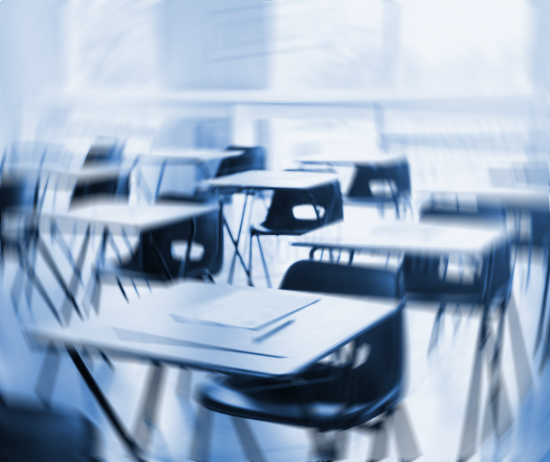 Queensland is wrestling with a sharp increase in teacher vacancies.

Hundreds of Queensland state schools are having to plug teacher vacancies with non-classroom-based educators.

Vacant positions have soared by 38 per cent in one year, with 1,050 teacher vacancies in Queensland at the end of May this year, compared with 760 last year.

A recent Queensland Teachers' Union (QTU) survey found 75 per cent of about 500 school leaders have had to use non-teaching staff, including principals and heads of department, to teach classes, while two thirds of teachers are working outside their specialty.

QTU general secretary Kate Ruttiman says the education department has not been able “fully staff a significant number of schools over the past few years”.

“The understaffing of schools has been increasing by at least 5 per cent per year,” she said in the union’s journal.

The most significant shortages are occurring in technologies, mathematics, science, instrumental music, HPE and the arts.

On the survey, 476 school principals indicated that the impact on their well-being and that of their staff had been “high” or “significant”.

“It is clear that the processes used by schools to mitigate the teacher shortage are camouflaging the extent of the problem in the department's data,” Ms Ruttiman said.

“Sixty-seven per cent of teachers are working outside their areas of specialty; 54 per cent of school leaders are taking on a teaching load and 46 per cent of teaching staff are not able to access their NCT [non-contact time] and other working conditions each week.”

“Teacher vacancies are a normal part of the workforce cycle and can occur for various reasons, including planned and unplanned leave; teachers successfully transferring to another school; promotion to a school leadership position or senior role in the department; teachers returning to higher education institutes to pursue further study; resignations; and retirement,” she said in response to questions on notice.

“The current recorded teacher vacancy rate is around 2 per cent of our teaching workforce of approximately 54,000 teachers.

“The number and percentage of school funded vacancies within this number has increased only slightly from the prior year.”

The union says the major issues driving shortages in Queensland state schools have not been addressed.

But Ms Grace claims the government is on track to employ more than 6,100 new teachers and 1,100 teacher aides as promised.