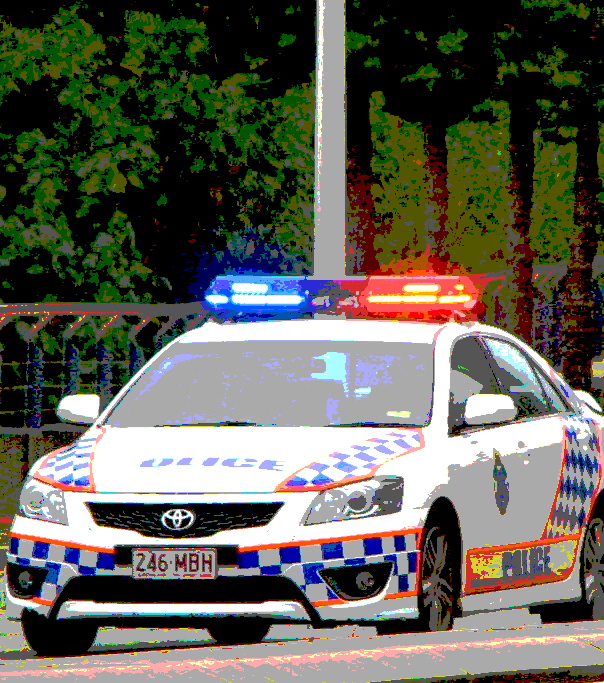 A civil liberties group has questioned a youth crime program in Mount Isa.

The city’s Operation Tucson was launched in response to growing community concerns about youth crime.

It involves officers recording the names of the children, noting their addresses, clothing, where they are going and taking their photograph.

The Queensland Council for Civil Liberties (QCCL) has told reporters it wants the privacy commissioner to investigate the legality of police photographing children.

Queensland Police Minister Mark Ryan says he is not concerned about police photographing juveniles, believing that officers always act within the law.

The police service says its officers obtain consent from children before taking their pictures.

But Youth Advocacy Centre director Janet Wight says she does not believe children can give informed consent, because they do not know how their images could be used.

“In general, fingerprinting and photographing can only happen once someone has been arrested … I’m completely floored by what authority the police believe they have,” she told the ABC.

“They’re supposed to have another adult there with them to make sure they’re treated appropriately by the police.

Sunshine Coast solicitor Kurt Fowler also questions whether the kids’ consent could be classed as informed.

“A child can give consent to a photograph being taken, but of course if police were to take that approach, to be perfectly blunt, they're being disingenuous because it's a child,” he said.

“There's a power imbalance between a police officer in uniform standing on a street on a dark night with a camera, and a child.”