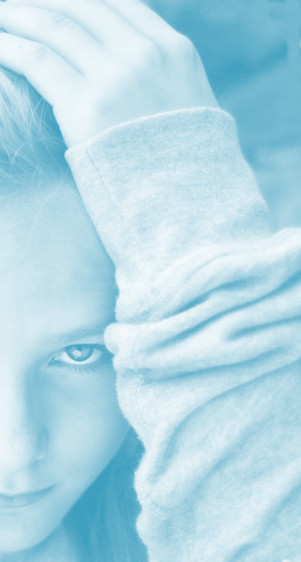 Social and economic disadvantage could be an evolutionary trigger for children to hit early puberty.

A major Australian study of almost 3,700 children has found early puberty is linked to social and economic disadvantage, and could carry future health problems.

Early puberty is associated with a higher risk of emotional and social problems from depression to substance abuse, as well as heart disease, stroke, and even cancers such as breast and prostate cancers.

For girls, 28 per cent of the lowest status group had entered puberty, compared with 16 per cent among the highest status.

“The results raise important questions over how social disadvantage might get under the skin,” says the study’s senior researcher, Professor George Patton.

“It may be that there are mechanisms that we don’t necessarily understand. For example, it could be that a child’s perception of low status somehow translates into biological processes that then unlock the switch that keeps puberty at bay. We don’t know.”

Dr Patton speculates that these processes could be evolutionary - speeding up the process of sexual maturation to increase reproduction to counter a potentially shorter life due to the social-economic disadvantages.

“As a species, when social conditions are unfavourable, we may be programmed to accelerate the process of into puberty and reproductive maturity,” he said.

The study has been published the journal of the American Academy of Pediatrics.