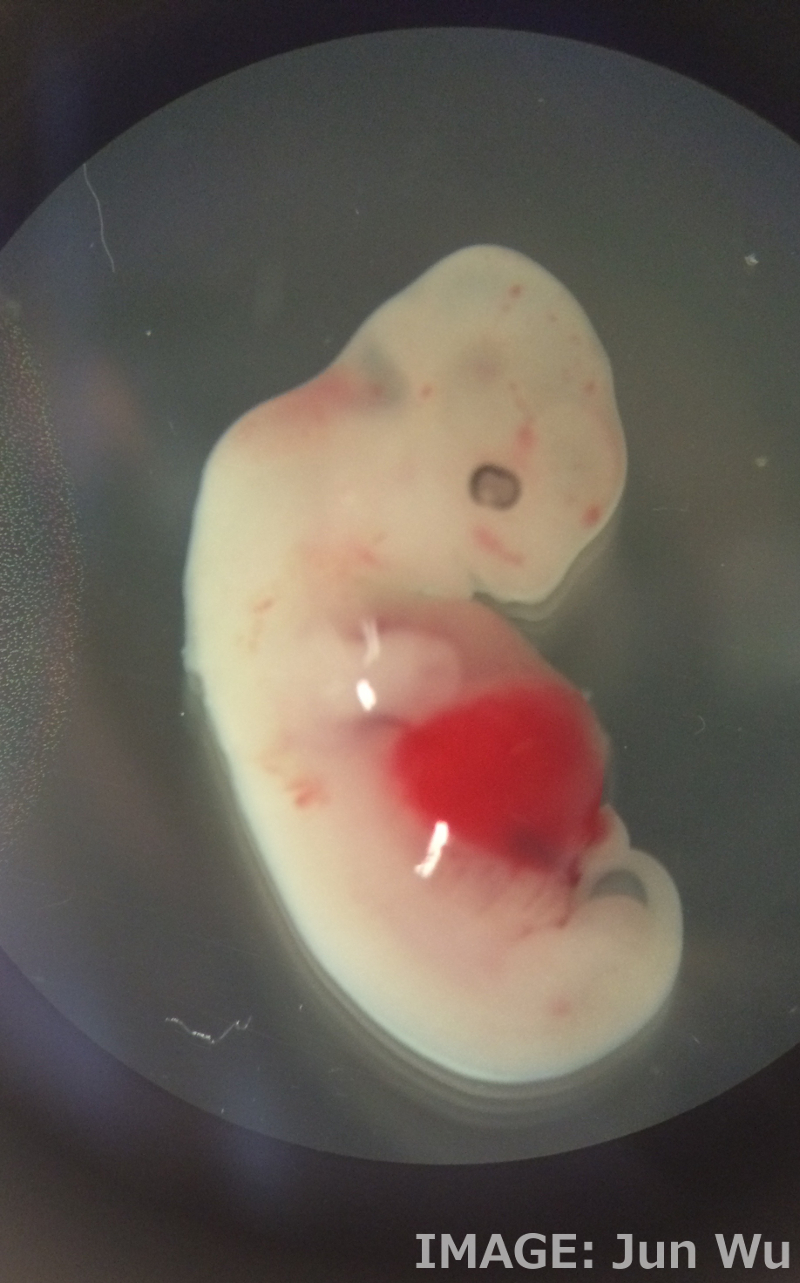 Scientists are investigating the idea of growing replacement human organs inside pigs.

“These experiments with large animals like pigs and cows are really incredible,” said Juan Carlos Izpisua Belmonte, the study’s principal investigator from the Salk Institute for Biological Studies in California.

“We don’t have the facilities at the different labs—we needed to go to the farm. It has taken us four years and it was a tour de force to gather all these people,” he said.

The team injected human stem cells into 1500 developing pigs when they were in a proto-embryo stage called a blastocyst.

The results revealed that human cells were able to attach and grow with the pig foetus.

However, once the pig foetuses were implanted into the uterine walls of mother pigs and grown for four weeks, just a few traces of human cells remained.

“The ultimate goal is to generate cells for human tissues,” said Izpisua Belmonte.

“We feel that due to the first results we got, we are far way.”

The researchers found that the part of the problem was timing.

Humans and pig embryos take different amounts of time to grow, so getting the pig-human hybrid to thrive takes serious coordination, and even the type of stem cells used can change how much human tissue thrives.

But Paul Tesar, associate professor in genetics at Case Western Reserve University who was not involved in the research, told Gizmodo reporters that it is not a dead end.

“It does provide a foundation and a glimmer of hope that these human interspecies chimeras may be possible,” he said.

“These studies might also provide a powerful understanding of development, particularly human development and what controls these early developmental processes.”

The idea has some clear ethical hurdles – such as the appropriateness of raising pigs solely as a vessel for human organs, and the rights of a being with a large amount of human brain cells, for example.

“The goal of the research is to be careful before we do anything further,” said Jun Wu, the study’s first author.

The researchers already take steps to protect their ethics, such as only studying animals early in their development, so as not to have to grow and destroy more fully-formed pig foetuses.

The next step for Wu and Izpisua Belmonte will be to use the CRISPR gene editing system to determine which human stem cells are the most useful, what they can grow, when they should be introduced and where.