Performance reviews could do better 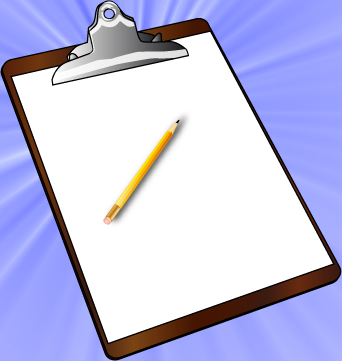 Annual performance reviews are common across many industries, but new research suggests they may be missing the point.

A new paper by research psychologists says continuous feedback on employee performance is important, but many parts of the social environment can either encourage or inhibit that feedback.

According to the paper, supervisors are legitimately concerned about demotivating or disengaging employees by providing appraisal ratings that are accurate yet on the low end of a rating scale.

So, many organisations end up with ratings that are clustered at the high end of the rating scale.

“We think that the critical factors of interpersonal relationships and interpersonal politics in an organisational environment may have a profound influence on a company's review process,” said Rice University researcher Jisoo Ock.

“But these factors are typically under-researched.”

For co-workers who are asked to rate each other's performance, the social context of appraisals can make it difficult and discomforting to provide negative ratings or feedback.

The researchers say it is sensible for peers not to provide accurate negative feedback, because they ultimately have to work together on a day-to-day basis.

“Likewise, supervisors and co-workers may have a difficult time transitioning from being inspirers, motivators or even friends to being judicial evaluators of employees,” Ock said.

“Raters will often tread carefully in ways that avoid negatively affecting their long-term relationships with those people whose performance they have to rate.

“Anecdotal evidence has shown that interpersonal political considerations are nearly always a part of the employee review process.”

Another problem arises when managers have infrequent interactions with employees, or interactions where employees know that they have to be on their best behaviour.

Under these circumstances, it becomes difficult to pinpoint areas of improvement or identifying potential growth, all of which does little good for the employee, supervisor or the institution itself.

The authors say that research on informal performance management systems is limited, but it theoretically has strong potential.

“The more that an organisation has a non-threatening social environment or culture that facilitates ongoing communication and feedback among employees, the more productive and beneficial the performance appraisal process will be,” Ock said.

“Continuous feedback that occurs on a day-to-day basis in such an environment is much more likely to create real-time alterations in employees' job performance behaviours.

But the authors note that in most cases, an environment of aggressive competitiveness among employees is generally counterproductive for creating a positive feedback environment.