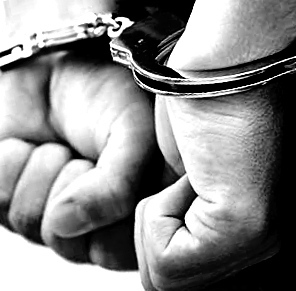 Punishment, policing, detention and other measures to reduce serious repeat offending by juveniles is often derailed by entrenched behaviours and an offender’s unwillingness to walk away from their co-offending peers.

However an expert review of a new model of mutual group support called ‘Yunga Nungas: Future Leaders’ suggests it is a positive way to help deter and reduce further offending.

High levels of incarceration and social disadvantage can influence serious youth offending and crime in communities.

“This new approach draws upon the power of group dynamics to address serious repeat offending and also puts Aboriginal community mentors and dedicated case workers with lived experience at the forefront,” says Professor Mark Halsey, from the Centre for Crime Policy and Research at Flinders University.

“Above all else, the young men drew strength from each other’s encouragement and were able to build a new positive sense of self, while helping their peers do similar.

“By establishing better communications and options for keeping the ‘desistance process’ alive, our study observed a steady reduction in the frequency and severity of offending in this group over the three years of the study.”

Ms Mizzi says the willingness of police, courts and social services’ to support this program indicates a desire to try new methods after others have failed.

“With the heavy policing burden, it is unreasonable to expect young offenders to denounce relationships that provide significant social supports while it is possible instead to use this group loyalty as incentives for reform,” she says.

“While there are always risks of relapse or recidivism, this collective approach to ‘co-desisting’ would apply equally in other jurisdictions and to any group, not just those identifying as Aboriginal.”