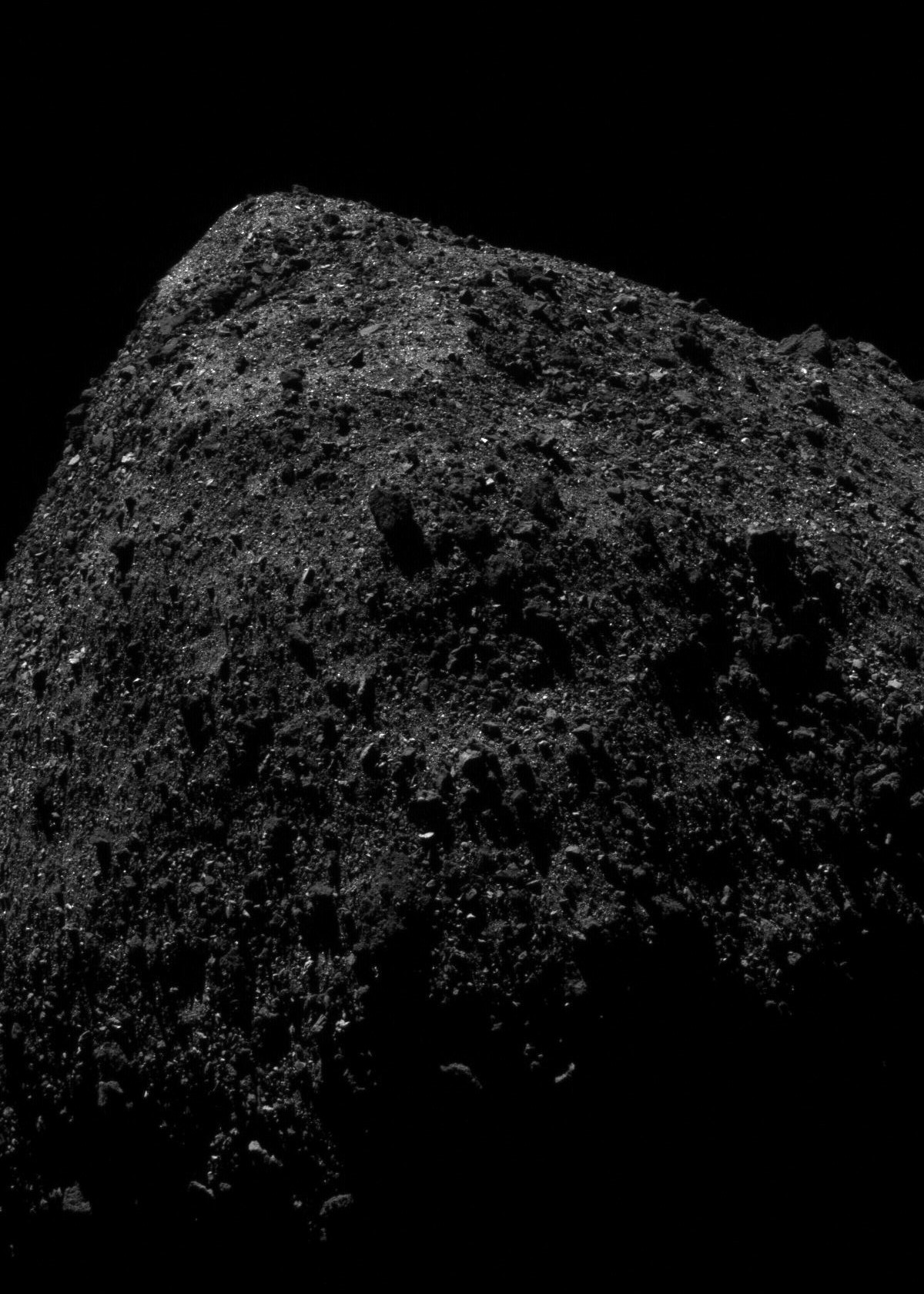 NASA has moved a spacecraft closer to an asteroid than ever before, and managed to snap a photo.

NASA's OSIRIS-REx craft is moving into an orbit about 680 metres above the asteroid Bennu's surface.

During this ‘Orbital B’ phase, OSIRIS will be able to take photos of the asteroid's horizon and look for the best sample collection site on Bennu's surface.

It was launched in September 2016, arrived at Bennu in December 2018, and is now in place to survey and map Bennu.

The next phases will see navigate into even closer proximity to the asteroid and ultimately rearch down and scrape its surface for about five seconds to retrieve a sample.

It is not expected to return until 2023.

“This sample of a primitive asteroid will help scientists understand the formation of the Solar System over 4.5 billion years ago,” NASA says.

There have been a few surprising findings so far, including the fact that particle plumes regularly eject off the asteroid’s surface.

Scientists did not expect Bennu to be the rare type of active asteroid that emits material into space.