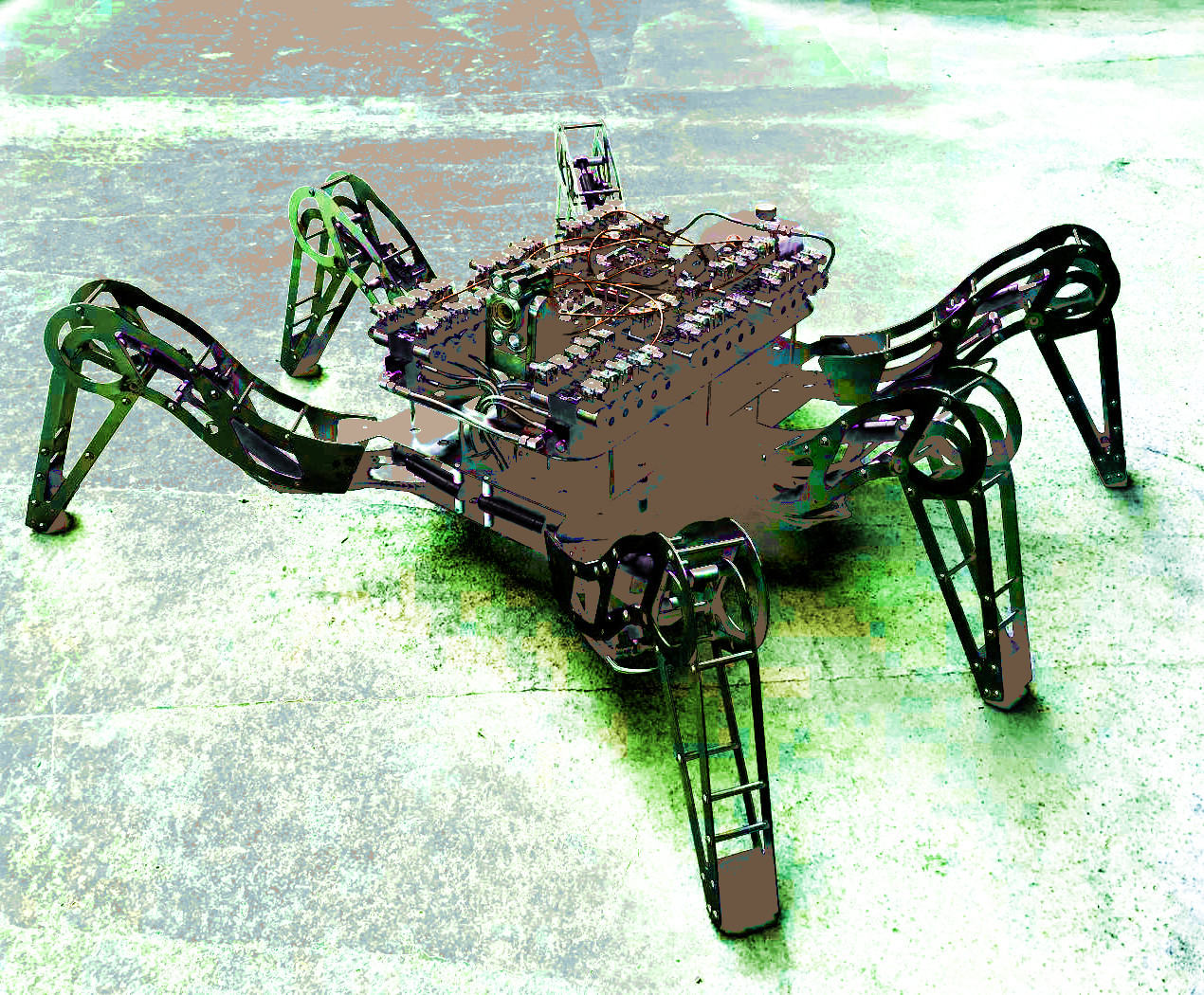 Australia has played host to a robotics summit focussed on dealing with nuclear waste in the future.

The nuclear-focussed International Robotics Challenge demonstrated the important role robots can play in monitoring nuclear sites and capturing important data to prevent their misuse for the development of nuclear weapons.

The Robotics Challenge is co-hosted by the International Atomic Energy Agency (IAEA) and CSIRO’s Data61.

It aims to demonstrate how robotics can be used to reliably undertake repetitive measurements of nuclear material in parts of nuclear facilities that may be difficult or unsafe for humans to access.

The Robotics Challenge saw 12 teams from nine countries competing in two challenges categories — one task takes place on ground, and another on the surface of water — that simulate some of these vital inspection tasks normally undertaken manually by IAEA Safeguards Inspectors.

Andrey Sokolov, Technology Foresight Officer at the IAEA, said robots have the potential to carry out some of these inspection tasks currently conducted by inspectors.

“The Robotics Challenge aims to test the suitability of new robotic designs to help the IAEA fulfil some of its verification tasks more efficiently, freeing up inspectors to concentrate more on examining how facilities are being used. We’re excited to host this Challenge with the team of robotics experts at CSIRO’s Data61,” he said.

Professor Dr Alberto Elfes, Chief Research Scientist & Group Leader for Robotics at CSIRO’s Data61, said that in addition to nuclear safeguards, the organisation’s world-leading Robotics Research Group was already making an impact in industries such as aerospace, manufacturing, mining, oil and gas, biosecurity, and others.

“Robots have a multitude of game-changing applications across industry, and there are major safety, productivity and efficiency gains to be made from adopting them,” he said.

“Zebedee, our high-accuracy 3D laser mapping technology, was commercialised and is already being used around the world by 25 multinational organisations.

“It was recently trialled by the IAEA in nuclear safeguards inspections. Legged robots, in particular, are a key technology to traverse and sense dangerous or confined spaces in place of humans,” he said.

Dr Robert Floyd, Director General ASNO, said: “The IAEA has decades of experience in verifying that nuclear facilities are being used solely for peaceful purposes, but its technology toolkit needs to adapt so it can keep apace with the challenge of inspecting more and more nuclear material within a reducing budget. IAEA Technology Challenges such as this have great potential to find solutions to better equip inspectors in their important task.”