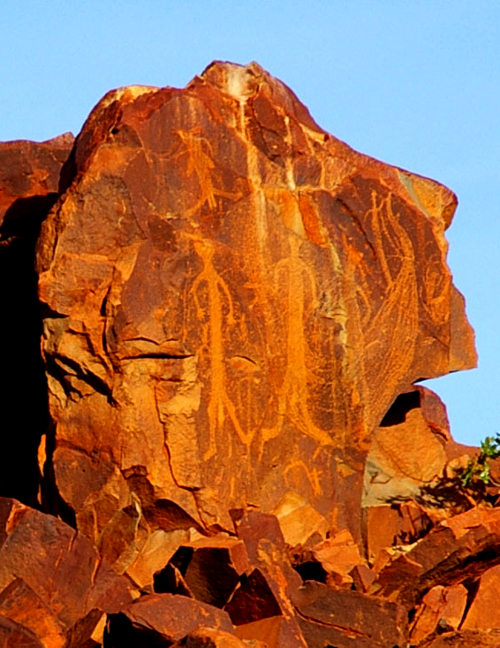 West Australia’s Aboriginal heritage laws are under fire after one of the world’s oldest and largest collections of rock art was deregistered as a ‘sacred site’.

The WA Government has taken on new guidelines for the determination of a ‘sacred site’, which specify that such a site needs to be “devoted to a religious use rather than a place subject to mythological story, song or belief”.

The new guidelines, laid out by the state Aboriginal Cultural Materials Committee (ACMC), were the subject of a Supreme Court review this week, in which Justice John Chaney found the definition was inconsistent with the Aboriginal Heritage Act, and clashed with the historic interpretation of ‘sacred site’ as well.

“To suggest, however, that for a place to be a sacred site, specific rituals or ceremonies are required to be associated with it is to deny the expression ‘sacred site’ any specific meaning,” Justice Chaney said in his judgement.

“There is no justification for treating the word ‘sacred’ as conveying no meaning beyond ritual or ceremonial.”

The ruling led WA Indigenous Affairs Minister Peter Collier to reveal the 23 sites that had been deregistered under the ACMC guidelines.

One of these sites is the Burrup Peninsula – a stunning, culturally and historically significant site that features some of the world’s oldest and most important rock art.

Tragically, much of the rich tapestry of Indigenous culture, and rock art in particular, has been annihilated since Western colonisation of Australia.

Its maintenance is fundamental to retaining and restoring links with the tens of thousands of years of Australian history before English settlement.

The issue was only highlighted because Greens MLA Robin Chapple brought it up, otherwise these sites would have fallen from government protection with hardly any notice given.

Mr Chapple now wants to know if the Supreme Court’s ruling will lead the WA Government to changes its clearly deficient guidelines.

Mr Chapple spoke to independent news outlet New Matilda as part of a in-depth investigation into the disturbingly-bureaucratic approach to cultural heritage.