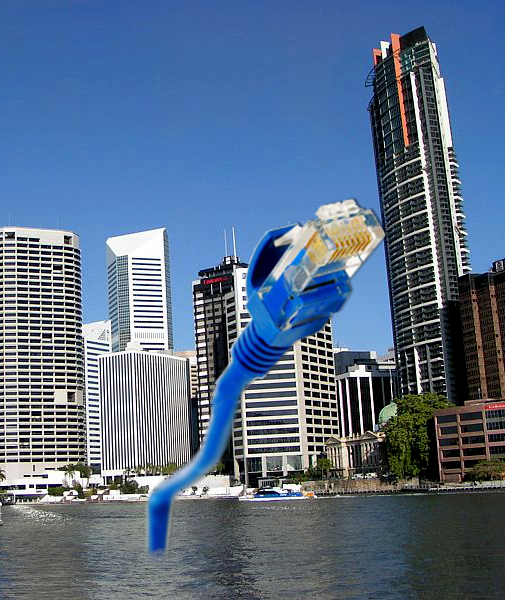 A new rollout map for the latest version of the National Broadband Network (NBN) is on the way – the most recent chapter in a long-running quest to improve Australia’s internet.

NBN Co has published an ambitious new schedule which promises to connect 1.9 million premises in 19 months.

The company in charge of the NBN is expected to make an announcement on its long-awaited re-negotiation with Telstra soon too.

The new list covers connections for 400 cities, suburbs and towns nationwide, claiming that homes and businesses will be hooked-up by June 2016.

NBN Co plans to make 8 million connections by 2020, to generate annual revenue of $4 billion, but it must deliver within a $29.5 billion federal funding cap.

This timetable will require a rate of about 100,000 connections per month.

The task is put into perspective by previous figures, which show that just over 300,000 premises were connected to the NBN in the four years since the first rollout began.

But this is the first time fibre-to-the-node (FTTN) technology has been forecast, after it was added to the ‘multi-technology mix’ in favour of the faster and more expensive fibre-to-the-premises (FTTP) option.

NBN Co chief executive Bill Morrow has told Fairfax Media that new dwellings would possibly receive fibre to the premises, but it was easier in older buildings to make use of existing infrastructure such as hybrid fibre coaxial (HFC) pay TV cables.

The company’s $11.2 billion deal to access Telstra’s copper network is “in good shape”, Morrow says, and could be announced by the end of the year.

“This [rollout map] assumes our agreement is going to be as we believe to be right now,” Mr Morrow said, enlighteningly.

As the NBN plan moves from the dream of nationwide optical internet into a mismatched thing made of any connection type that will work, Mr Morrow says simply connecting people is the goal.

“We need to change the conversation,” he told Fairfax.

“Whether we get one gigabit per second or 100 megabytes per second or 50MB per second, all of those are sufficient to be able to meet almost everybody’s needs.”

NBN Co also plans to release ‘fibre-on-demand’ options early next year, which would allow homes or businesses to choose a full-fibre connection, at a significant cost.

Mr Morrow said “we feel comfortable giving this level of forecast”, but admitted that the forecasting processes “are not perfect, but they are far better than they were”.

The new map includes no build-out forecasts for HFC or the long-term satellite service for rural customers.