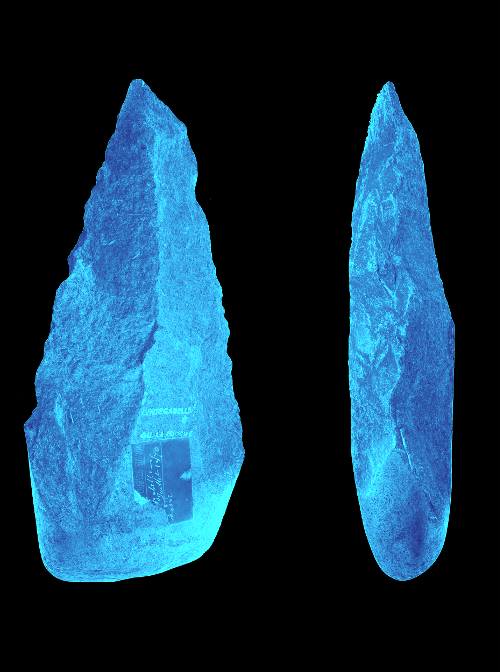 An Australian study has shed new light on the relationship between Neanderthals and modern humans, suggesting they lived side-by-side for thousands of years.

A study in 2010 showed that about 2 per cent of DNA in non-African humans is from inter-breeding with Neanderthals, but researchers are now finding out just how close the two groups were.

Old schools of thought held that Neanderthals suddenly vanished when modern humans appeared in Europe, but the reality appears more like a patchwork of the two species living as neighbours for several millennia.

Researchers from the Australian National University have worked with international colleagues to apply the most recent dating techniques and re-establish which communities of Neanderthals and modern humans were doing what, and where, in Europe at the time.

The samples were chosen as representatives of three separate ancient “industries”; a term given to collections of stone tools, shells and bones that have been worked and produced in a similar manner.

This evidence of symbolic activity has for a long time been considered a hallmark of modern humans, but the new findings suggest Neanderthals may have at least picked up the practice from their modern neighbours.

The updated dates showed the Mousterian disappearing around 41,030 to 39,260 years ago, and importantly, ending at different times in different places.

“In some regions of France and Italy the Mousterian disappeared slightly earlier, and was replaced by the Châtelperronian or Uluzzian,” says ANU researcher Rachel Wood.

“This means that for between 2,600 to 5,400 years, three different types of stone tool industries were produced in different parts of Europe. All three industries stopped being produced at the same time.”

“The significance of this overlap depends on who produced which industry,” she said.

The researchers’ most likely scenario says that Neanderthals produced both the Mousterian and Châtelperronian, and modern humans produced the Uluzzian. If this was the case, then it is even more likely that interbreeding took place in Europe.