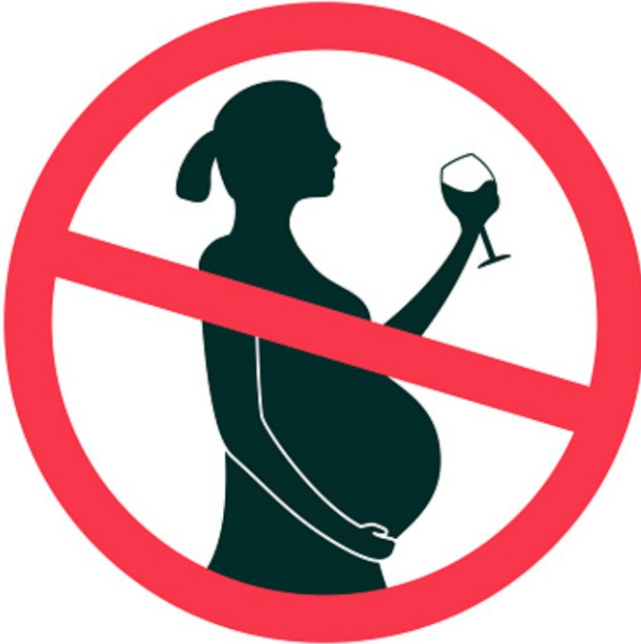 One of Australia's social justice commissioners has called for alcohol label reform.

While the alcohol industry says the financial costs of applying the labels will be in the millions of dollars, health experts argue the labels would help reduce rates of foetal alcohol spectrum disorder.

Ms Oscar’s letter was co-signed by 52 members of the Close the Gap Campaign, and described the label change as an “easy step” to protect unborn children from foetal alcohol spectrum disorder (FASD).

"Food Standards Australia New Zealand (FSANZ) has designed that effective warning, based on extensive research and consultation,” the letter states.

“The red, black and white health warning they propose clearly alerts the community to the harm from using alcohol when pregnant and the risks to unborn babies and should be supported.”

The Australian Human Rights Commission has found that while Indigenous women drink less on average than the rest of the female population, some Indigenous communities are disproportionately affected by FASD.

Ms Oscar says there are still many people in Australia who do not know the risks of consuming alcohol whilst pregnant.

“I think many people do, but there are so many that I've had conversations with that have said to me that they wish they had known,” she said.

University of Sydney Professor of Paediatrics Dr Elizabeth Elliot, a FASD specialist, has backed the change too.

“Many women drink during pregnancy, probably about 60 per cent of women in Australia, and many of those are not aware of the potential harms to their unborn child, or indeed their own health and the outcomes of their pregnancy,” Dr Elliot told reporters.

“We know from studies that labels will change awareness, knowledge and practice.

“It's important that the community as a whole understands the harms, so that they can support women to stop drinking during pregnancy.”

The new label was approved at the beginning of August, launching a three-year transition period for industry.

“Evidence indicates that when combined with other public health initiatives, pregnancy warning labels can contribute to increased awareness of the risks of drinking alcohol while pregnant,” FSANZ CEO Mark Booth said.