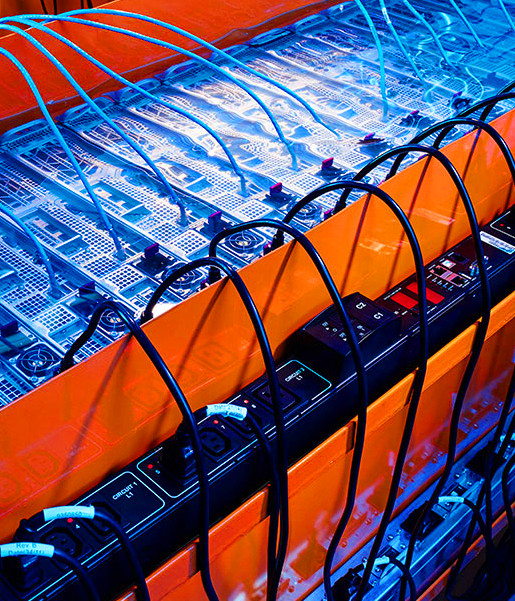 The Federal Government has put up $70 million for a “next generation” supercomputer.

The government says the funding will “secure the next generation of supercomputers” at the Pawsey Supercomputing Centre.

Prime Minister Malcolm Turnbull said the money “will help a world-class facility become a world-leading one”.

Pawsey said: “The funds will be used to procure a replacement for its flagship supercomputer, Magnus as well as the real-time supercomputer, Galaxy, as both systems are close to the end of their operational lives”.

“Magnus, a Cray XC40, is considered to be one of the most advanced supercomputers in the southern hemisphere,” it said.

Pawsey says it will work with Australian researchers to configure the new system in line with their needs.

“The procurement process for the capital refresh will commence immediately with the intention of new infrastructure being available from 2019,” it said.