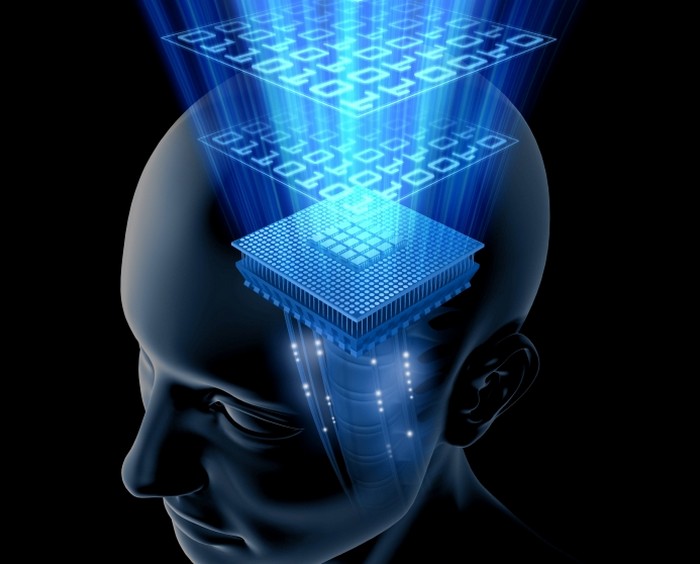 Mobile phones, computers, video game consoles and other such devices are crammed with an unbelievable amount of microscopic transistors to allow them to process information, but still none have come close to the complexity or computing scale of the human brain.

A team of scientists and engineers at a US school are aiming to change that; developing a new kind of computing architecture that works more like a human brain than a traditional computer.

"By mimicking the brain's billions of interconnections and pattern recognition capabilities, we may ultimately introduce a new paradigm in speed and power, and potentially enable systems that include the ability to learn, adapt and respond to their environment," said Barney Smith, principal investigator on the grant.

The project would not be possible without recent developments in the technology of ‘memristors’; a piece of circuitry which can be programmed to a new resistance by applying electrical pulses. Memristors remember their most recent resistance value once the power is removed. It allows a much more dynamic style of circuit design and processing, capable of tackling the ever-increasing complexity of computer applications.

The research is also hinged on contemporary observations of the electrical interaction between brain synapses and neurons. Scientists will program the new devices using algorithms based on the way the human brain processes data.

Barney Smith said they hope to send the first prototypes of the new neuron chips out for fabrication within weeks. More information is available from the university.