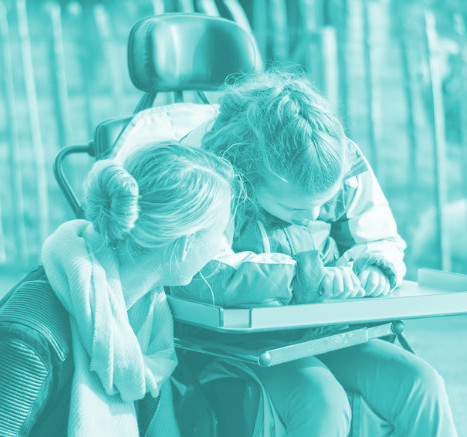 Over 200,000 Australians are now on the National Disability Insurance Scheme (NDIS), and almost all report positive experiences.

New NDIS data shows 93 per cent of participants rate their experience as good or very good, up five per cent from the previous quarter.

The figures also show almost a third of participants are receiving disability supports for the first time.

The NDIS has helped 91 per cent of pre-school participants better communicate their needs, according to their parents or carers.

“Rolling out the NDIS is a complex and difficult task but these figures show we're on track and improving the experience for participants, carers and families,” Social Services Minister Paul Fletcher says.

“The National Disability Insurance Agency (NDIA) has been working hard to reform the participant pathway and that's coming through.”

NDIS participant numbers grew by 14 per cent from July to September. There are now 17,925 providers registered to deliver support through the scheme.

The NDIS is operating in New South Wales, Australian Capital Territory and South Australia, while rollout continues in the remaining states and territories.