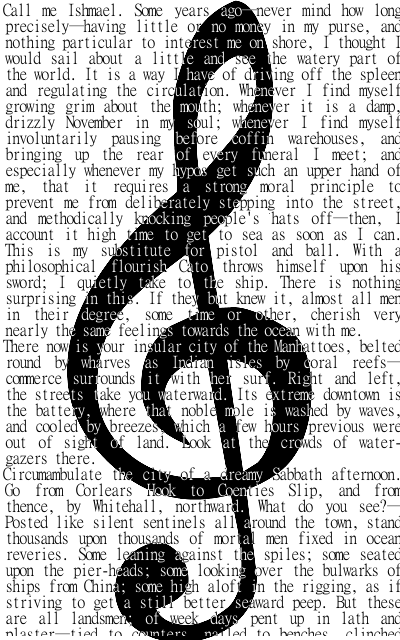 Researchers are investigating the therapeutic power of a Mozart sonata.

Experts in the US say there is growing evidence for the efficacy of music, specifically Mozart’s Sonata for Two Pianos in D Major (K448), at reducing ictal and interictal epileptiform activity.

The sonata is known for its effects on cognition and other brain activity, but researchers are still seeking to understand why.

“Our ultimate dream is to define an ‘anti-epileptic’ music genre and use music to improve the lives of those with epilepsy,” says Robert Quon, co-author of a new study published in Scientific Reports.

The study involved 16 patients hospitalised with epilepsy that did not respond to medication.

Scientists played the piece for the patients, who had been equipped with brain implant sensors to monitor the occurrence of interictal epileptiform discharges (IEDs) - brief but harmful brain events suffered by epileptics between seizures.

They found IEDs decreased after 30 seconds of listening, significantly affecting parts of the brain associated with emotion.

The effects appeared to increase during transitions between longer musical phrases - lasting 10 seconds or more.

Longer phrases may create a sense of anticipation that is answered in an unexpected way “creating a positive emotional response”, Quon says.

“There is a substantial body of research supporting the use of different sensory stimuli to treat various neurological conditions,” he said.

“Preeminent in epilepsy research is the use of Mozart’s K448 for reducing interictal and ictal events.”

Because its mechanism is unknown, he says their study “sought to untangle how auditory stimuli may exert its therapeutic effects, with the dream of creating novel, adjunctive therapies for medically resistant epilepsy”.

“One explanation,” says Dr Michael Casey, a professor of music and computer science, “is that the Mozart sonata has a relatively constant repeated sixteenth-note rhythm (around 128 beats per minute in the recording that we used) that can evoke neural entrainment.

“Another would be that the classical sonata form is engaging attentional and emotional circuits by setting up and then playing with musical expectations.

“For these reasons in our search for effective music medicine, we must factor in music-theoretic elements of the selections, such as: tempo, onset density, timbre, key, and musical form.”