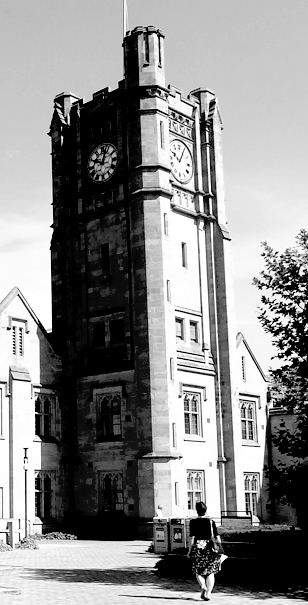 Senator Birmingham spoke at a higher education summit in Melbourne this week, and said a lot of consultation on changes to the higher education funding had consisted of universities asking for more money.

“There are some, perhaps, who seem to have adopted all the subtlety of a five-year-old pleading for more chocolate, who don't appear to realise that budgets may have reached their limits already,” Senator Birmingham said.

“But enough participants in the debate seem to appreciate where we find ourselves as a nation and bring a willingness to establish a plan that can give us the certainty, sustainability and excellence in higher education that we all want for the decades ahead.

The Government has abandoned plans for full university fee deregulation, but is looking for about $2 billion in savings from the higher education sector.

The Education Minister said the Commonwealth needed to focus on funding “profit centres” that allow universities to subsidise other areas.

“They need those profit centres to in some instances cross-subsidise other disciplines that are loss makers,” Senator Birmingham said.

“We have to have a look at how the financial incentives the Government has in place actually drive behaviour by the universities in their decision in how many people to enrol in different disciplines.

“That won't be an easy part of the reform discussion and it's not easy from our perspective either because it means that perhaps support in some courses needs to go up, while support in others needs to go down.

“But if we were to actually change some of those enrolment practices, without it going back to a model driven by a bunch of officials sitting around a table in Canberra randomly allocating a number of places for each university, then we need to find a method that drives an outcome that frankly is more attuned with what the employment market demands.”