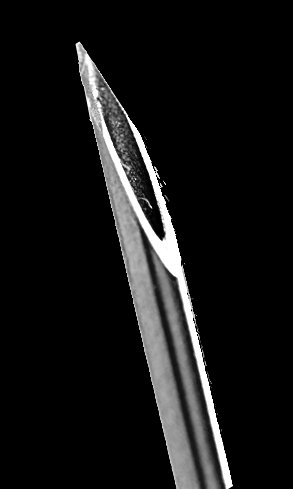 Hysteria, misinformation and vicious power of the internet are taking a toll on health.

The Australian Medical Association (AMA) says the paranoid and often nonsensical anti-vaccination movement is behind a spike in measles cases in Western Australia.

Current figures show there have been 33 cases of measles in reported WA this year, compared to just four this time last year.

Measles has shown up in WA’s Great Southern region for the first time since 1998, after a child reportedly returned from the Philippines with the infection.

“A large number of people have been exposed to this case, it is possible that additional measles infections may appear in the community in the coming weeks,” warns public health physician at the WA Country Health Service, Dr Naru Pal.

AMA’s WA president Dr Michael Gannon says misinformation has spread like a plague among some parents.

“We have long been aware of a small minority of that are deniers of the clear science behind the value of vaccines,” Dr Gannon told reporters on the weekend.

“Unfortunately there is a growing number of people that aren't vaccinating their children. Perhaps they think they're too busy.”

One of the often-missed but vital points of vaccination is it overall effect on groups.

When a high proportion is vaccinated - around 90 per cent of a population – it creates and effect known as ‘herd immunity’, which extends protection to those who are not or cannot be vaccinated.

By denying vaccination to a child capable of receiving it, parents weaken herd protection for the elderly, new-borns, the sick and allergic who could not be vaccinated themselves.

“They are of absolute benefit and measles is a very good example.”

This group has previously complained about the need for vaccines in the military (one of the first contexts where the effectiveness of vaccines were shown) and alarmingly, they oppose compulsory vaccination in hospitals and other healthcare environments.