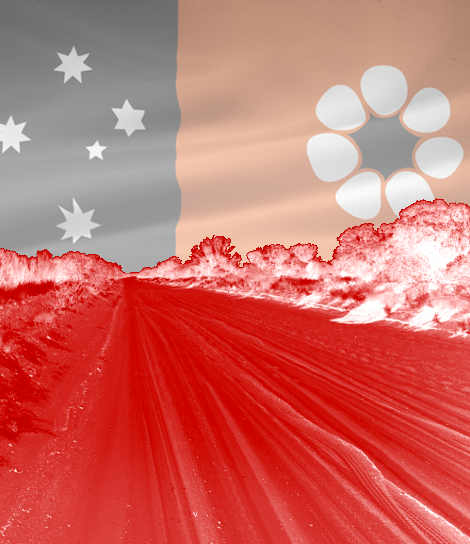 The Northern Territory’s Education Minister says the Federal Government push to get more kids to school is failing.

The Federal Government has been running a multi-million dollar remote school attendance program, in which community attendance officers drive around finding students and bus them to school.

About $8.7 million will be spent on measures to boost remote school attendance in the 2016-17 financial year, most of which will come from federal coffers.

NT Education Minister Peter Chandler was asked in a budget estimates hearing this week whether the program delivered value for money.

“You want the honest truth? No,” he said.

“There are signs of improvement, and I think any new student that comes to school is valuable...but I would expect with the amount of money that's being spent on that program we would see better results that we are getting.”

“If [the program] doesn't improve then I'm sure I'll be sitting down with [NT Chief Minister] Senator Scullion and deciding what to do next,” Mr Chandler said.

Senator Scullion’s office issued a statement saying the program had brought about improved attendance results in 70 per cent of schools.

“This is a fact and the RSAS should never be described as a failure,” the statement said.

The Education Union says it is not working.

“This was a program the union said from the outset was beset with problems,” NT Education Union branch president Jarvis Ryan said.

“It was done by the Federal Government and not done in consultation with the Territory Government.”

But Mr Ryan said some of the blame must lay with the Territory Government.

“There's no point having a remote school attendance strategy if you don't have a program to engage those kids at school.”

But earlier in the budget hearing, Mr Chandler blamed the education cuts on the former Labor government.

“It was as if people had got to the level of panic, that whenever there was an issue just throw some more dollars at it,” Mr Chandler said.

“I had a responsibility [to] find ways to focus on improving results knowing that we had inherited a government that was severely in debt and deficit.

“We had to look at ourselves with a reduced budget and ways to do it even better.”