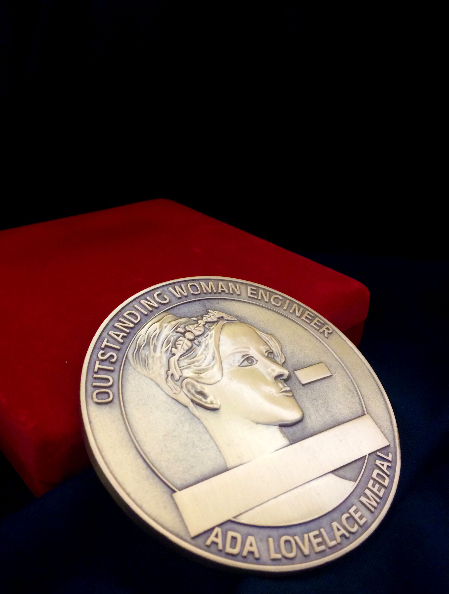 “Mary O’Kane has made an outstanding and lasting contribution to Australia through her intellect, tenacity and commitment, and through numerous and diverse roles over the past 30 years,” said Mark Hoffman, Dean of Faculty of Engineering at the University of New South Wales, which created the award.

“She has been involved in many fields: from her original specialisation of speech recognition and artificial intelligence, to stimulating Australian innovation, national energy policy, higher education, international development, computing and the fostering of young women and early career researchers,” he added.

Her remarkable notes on the engine in the 1840s include what is recognised today as the first computer algorithm, making her the world’s first computer programmer.

O’Kane said she was honoured to be recognised.

“In my role, I have the privilege to meet and work alongside many wonderful women engineers, and witness first-hand the contribution they make across a diverse range of disciplines – including Athena Venios and Monique Alfris, who’ve been recognised for their leadership and outstanding achievement in engineering.”

Two other awards were the Judy Raper Award for Leadership, won by Athena Venios, Technical and Group Director at the engineering firm AECOM; and the Maria Skyllas-Kazakos Young Professional Award For Outstanding Achievement, won by Monique Alfris, co-founder and director of Pollinate Energy.