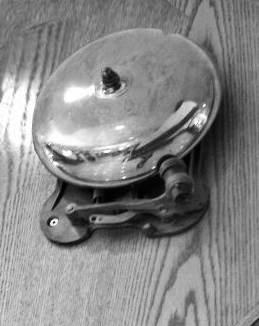 Queensland school students have been ‘locked down’ more than 250 times in the past two years.

As schools grapple with threats coming from inside their communities, students often enter ‘lockdown’, where they are told to hide under desks, avoid windows, and stay quiet until the danger has passed.

Queensland Department of Education figures show 267 such incidents reported by schools since the start of 2018 – or about three lockdowns for every week of the school year.

However, the Department concedes it has “only recently begun” collecting data centrally on lockdowns.

Lockdowns can be triggered by a variety of things, from dangerous weather events to volatile situations near the school (like a police stand-off in the area) or even the sighting of a venomous snake.

Queensland Teachers Union President Kevin Bates says some of the most serious threats come from students and parents.

“That may involve people with weapons,” he said.

“It may involve circumstances where there are altercations between individuals in the school grounds that relate not to the school, but nonetheless presented threat to students and staff.”

Recently examples include a Townsville school going into lockdown after an 11-year-old girl was allegedly stabbed her 56-year-old teacher.

In 2015, police rushed to a locked down school in the Gold Coast suburb of Miami after a 13-year-old allegedly threatened to “shoot up” the school.