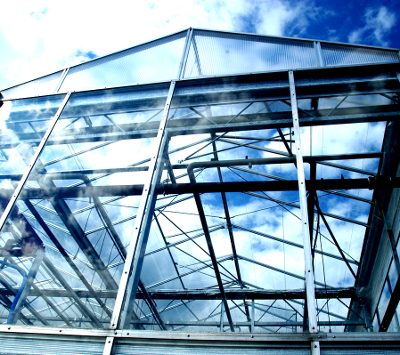 A new survey suggests Australians are lagging behind in their willingness to change carbon-creating habits.

A global survey conducted by Ipsos has found that Australia lags in the bottom half of the countries globally for how likely people are to make key changes that would have the most impact on cutting carbon emissions.

“Despite a high public demand for government and businesses to take climate action, there is a lot of inertia to overcome in getting people to make changes in their own behaviours,” says Ipsos director Stuart Clark.

“It is very clear that many Australians are unable or unwilling to make changes to their lifestyles, and that we lag behind many other countries in this respect.

“Encouraging and enabling the public to take up highly impactful initiatives like eating less meat and dairy, using public transport and going carless or buying an electric vehicle requires a combination of education, cultural change and improved services and infrastructure.”