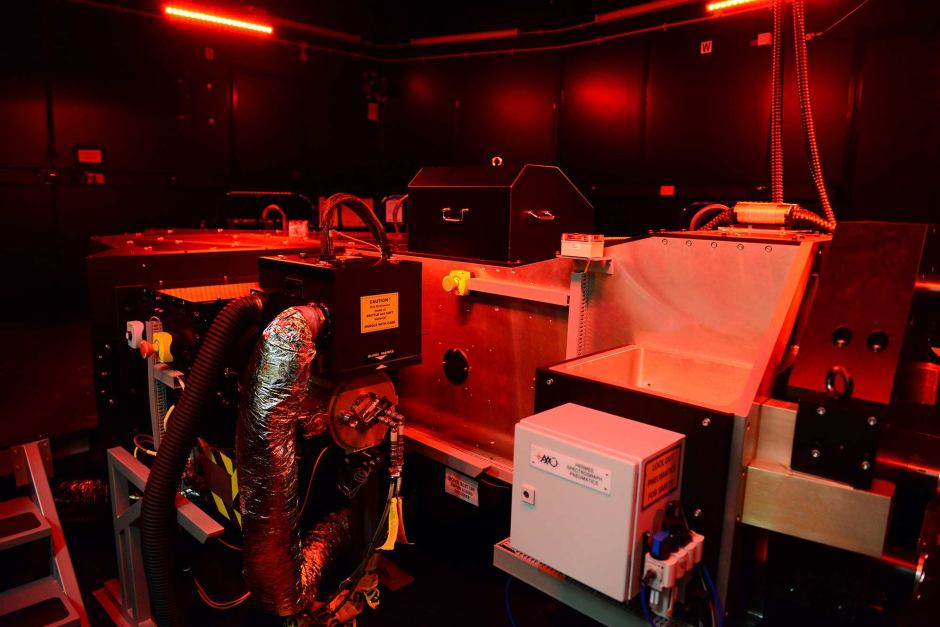 Australian astronomers will have access to one of the most advanced devices in the world for investigating the origin of stars, with the launch of a $13 million tool.

Australian scientists and engineers have unveiled the High Efficiency and Resolution Multi-Element Spectrograph, known as HERMES.

HERMES will be used to map the age and movements of stars, and is capable of much bigger searching scales than any human could.

The robotics inside can capture images and information from 400 stars at once.

HERMES will be employed in the science of galactic archaeology to probe the fine make-up of planets, to trace their formation from disparate clouds of gas and dust.

Researchers at the Australian Astronomical Observatory says they want to survey a million stars in the next few years, and being able to do it more than one star at a time will be the key.

Professor Matthew Colless, director of the Astronomy School at ANU, has told the ABC that it remains important for governments to take risks and fund projects such as HERMES.

“Now this sort of technical innovation is risky, it's hard to do,” Professor Colless said.

Industry Minister Ian Macfarlane was onsite over the weekend to unveil a plaque, but would not give anything away on the looming budgets cuts to several major scientific areas.

“The key is to ensure that we have a stable budget that is in surplus so we then have the funds available to make future research projects,” Macfarlane said.