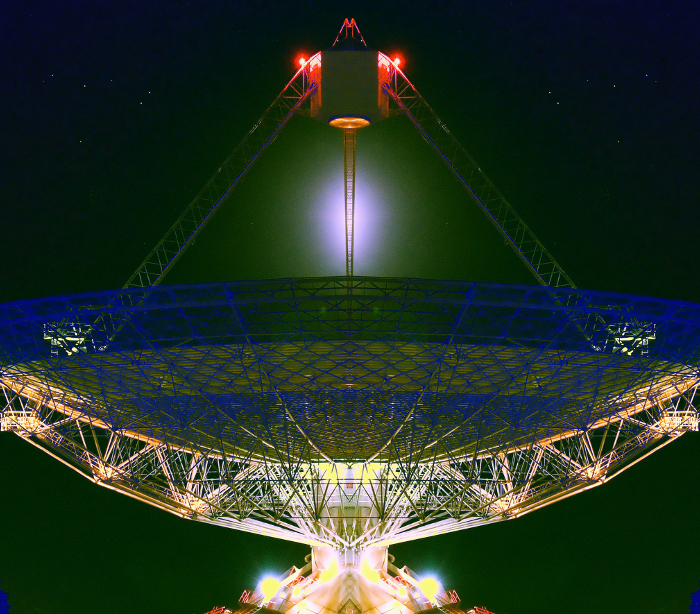 Australia’s best-known telescope has been given a traditional name chosen by Indigenous elders.

It has been honoured with the name ‘Murriyang’, which represents the ‘Skyworld’; where a prominent creator spirit of the Wiradjuri Dreaming, Biyaami (Baiame), lives.

‘Giyalung Miil’ is the name for the 12-metre ASKAP testing antenna, while the site’s 18-metre decommissioned antenna is now known as ‘Giyalung Guluman’.

CSIRO Chief Executive Dr Larry Marshall said Australia had a rich heritage of exploring the world and the stars.

“Science is the search for truth, often we think we are the first to discover it, but much of the knowledge we seek was discovered long before us,” Dr Marshall said.

“We're honoured that the Wiradjuri Elders have given traditional names to our telescopes at Parkes, to connect them with the oldest scientific tradition in the world.”

Dr Grant said the ceremony was a very proud day for the Wiradjuri people.

“This is something that has been coming for a very long time,” Dr Grant said.

“The naming of the telescopes is one of the biggest things to happen to our people.”

Wiradjuri Elder and representative of the NSW Aboriginal Education Consultative Group David Towney said language was “everything about who and what we are".

“Connecting our language to the telescope is connecting the telescope to country, and commemorating this during NAIDOC week is a way for people to come together and celebrate Wiradjuri culture.”