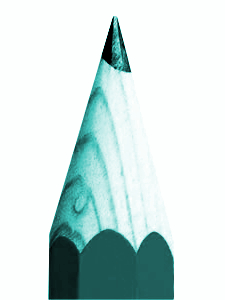 Five Australian universities have made the top 50 in a new QS higher education ranking.

Researchers surveyed over 75,000 academics and 40,000 employers to form the global table.

“Simply put, Australia's had a great year in terms of our metrics,” head of research at QS, Ben Sowter said.

“The vast majority of Australian universities are moving upwards, with only a handful of exceptions.”

Seven Australian universities have been included in this year’s top 100 —up from six last year.

The University of Sydney was the only Australian institution to drop in ranking.

The UK’s Cambridge, Oxford and University College London also made the top 10.

Mr Sowter says global conditions and political uncertainty have favoured Australia, especially with the rise of populist politicians and Britain’s decision to leave the EU.

“Those are symptoms of something as well as likely to be causes for a continuation, so I think we're going to see the UK and US lose market share in international students at an accelerated rate over the next five years,” he said.

The Federal Government wants to impose an “efficiencies dividend” on higher education that could reduce revenue in the university system by about $1 billion.

Education Minister Simon Birmingham denies funding is being stripped from the sector.

“I think it's really important that the university sector doesn't talk themselves down,” Senator Birmingham said.

“All the Government is proposing is a slightly slower rate of growth that will still see some $4 billion or a further 23 per cent growth in taxpayer support over the next four years.”