Living split made early in minds of babes 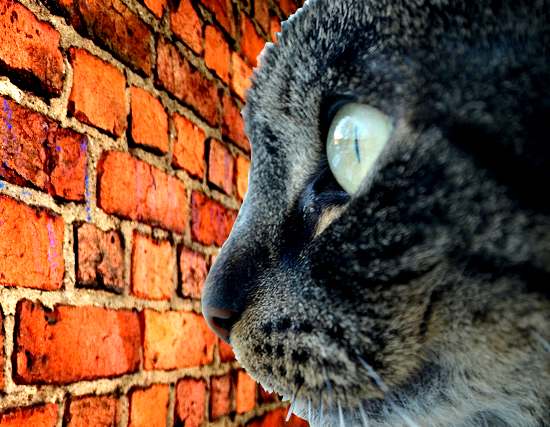 Research suggests that before a child is one year old, they already understand important differences between living beings and inanimate objects.

A new study shows that infants as young as 10-months old knows, for example, that a dog can jump a fence while a school bus cannot, or that a cat can avoid colliding with a wall while a table being pushed into a wall will not.

Researcher were surprised at the young age at which children can judge the kinds of paths naturally taken by a walking animal, compared to a moving car or piece of furniture.

It is an important piece of information, because the ability to categorise things as animate beings or inanimate objects allows toddlers to better understand their world.

The study looked at about 350 babies - who participated at ages of 10, 12, 16 and 20 months - to pinpoint exactly when children find out that animals and objects follow different motion paths.

Since the study subjects were not very verbally-expressive, researchers used a technique called the “visual habituation paradigm,” which measures how long one looks at a given object.

“You can understand something about what babies know based on how long they look at something,” explains Professor Rachel Baker.

Babies were shown computer animations of a bus or a table jumping over a wall, which held the attention of infants for longer than a bus or table bumping into a wall.

This indicated that the jumping table was newer to them than its normal path.

In contrast, infants’ attention was held just as well by a cat jumping over a wall as by a cat rebounding after running into a wall, indicating that infants know cats can jump and sometimes, rebound.

“Animals do bump into objects - if I’m not paying attention to where I’m going, I've been known to bump into things,” Professor Baker said.

“The bigger picture is that the motion of objects is more predictable than the motion of animals. This research shows that even 10-month-old babies have some understanding of this.”

For the researchers, the study reveals that even the youngest absorb more details than some might think, through eyes that are often open wider than adult ones.

“The secret to finding out what they know is to be creative and tap into behaviours they do naturally. By doing so, we've shown that babies understand something about animals and objects even though they can’t yet put that knowledge into words.”