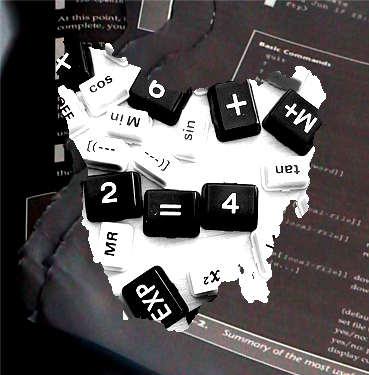 The high rate of Tasmanian students graduating without being able to read, write or do sums is a “big problem”, one minister says.

“It's a big problem, but we're dealing with an intergenerational problem as well,” he said.

“For as long as I can remember 50 per cent of Tasmanians are functionally illiterate.”

It comes amid Opposition calls for more apprenticeships to be offered on major construction projects, and criticism of supposed cuts to the education and training budgets.

At an event to spruik the redevelopment of the Royal Hobart Hospital, Health Minister Michael Ferguson claimed that the Government was prioritising jobs for young people where possible.

“That includes apprentices and training as part of the pathway to a career in the trades.”

The Government must do something, as stats show the number of apprentices working in Tasmania's building and construction sector peaked in 2010, at 1,960.

By 2012, the number of Tasmanians completing a building and construction sector apprenticeship had dropped to 1,710, and even further down to 1,128 last year.

The Tasmanian Government has a policy having 20 per cent target of workers on government capital projects to be apprentices.

It says the amount of apprentices that it plans to have on the Royal Hobart Hospital redevelopment project is an example that it is trying to hit the target.

Opposition Leader Bryan Green calls the percentage “a good start”, but says it could be even higher.

“It might be slightly more expensive, but I expect Tasmanians would understand that you need to train young people if we're to have a workforce for the future,” he told reporters.

He says the private sector could do more, pointing to Citta Property Group's Parliament Square project in Hobart in particular

“The project right here at Parliament House is a good example, where we're told there are very few apprentices engaged on the project,” he said.