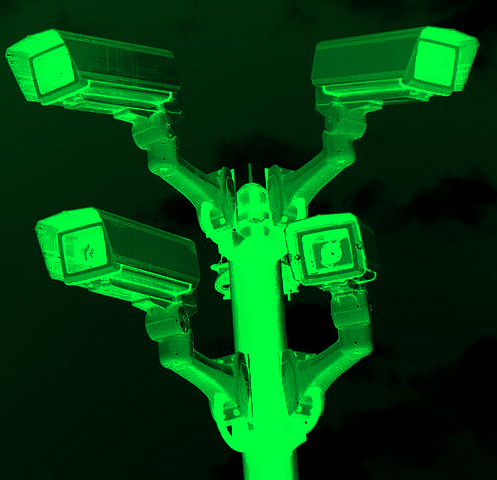 Legal experts say there needs to be big reforms to protect privacy in the digital age.

A new report recommends a major reform; the establishment of a civil law for serious invasion of personal privacy, covering multiple issues such as bodily, territorial, information and communications privacy.

The independent South Australian Law Reform Institute has handed a report on invasion of privacy to the state’s Attorney-General.

Among the report's 34 recommendations are the issue of proof of personal damages, a test of what is considered to be in the “public interest”, the opportunity for courts to impose an injunction on material that may be a serious breach of privacy, and appropriate remedies and compensation for cases that are upheld.

“There has never been a 'right to privacy' for any Australians, and while we acknowledge that this proposal is likely to be contentious, such reform is both necessary and highly overdue,” says the Director of the SA Law Reform Institute, Professor John Williams.

“The main reason behind these laws is the use of new media in the hands of private individuals.

“Modern technology makes it increasingly easy to invade personal privacy, to publish material or information about people, and to reach a wider audience than ever before, with potentially devastating and irreversible consequences.

“We recognise that there is a particularly acute tension between, on the one hand, freedom of speech and, on the other, protecting privacy interests by the granting of a court injunction.

“For example, footage secretly obtained for a television program that exposes animal cruelty will arguably be in the public interest, because animal welfare is a key issue for our community. But intimate footage that is recorded by private individuals and then shared without consent – such as on revenge websites – or using a remote-controlled drone with a camera to film an individual or their family in their own backyard, these issues would constitute a serious breach of personal privacy.

“Our report recommends that the courts consider all relevant competing public interests when deliberating on these cases.”

Despite multiple reform recommendations over many decades, no state or territory in Australia has so far succeeded in establishing a civil law for invasion of personal privacy.

“It is unlikely that such a law will emerge in the near future from either the Commonwealth or through the courts,” says Professor Williams.

“But in the 21st century, the impetus for reform is even stronger than it was in the nineteen-seventies and nineteen-nineties.

“Because of technological advances, and the ease with which our personal information in digital form can be found, accessed and disseminated, we are now more vulnerable than ever before to serious invasions of privacy,” he said.