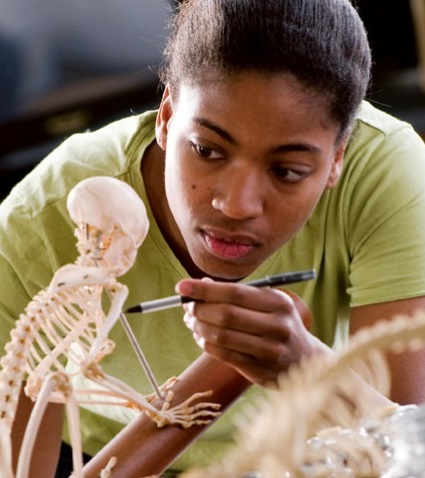 A prestigious medical journal has dedicated an entire issue to advancing gender equity in science, medicine and global health.

The Lancet has published a collection of papers that highlights the fact that gender equity in science is not only a matter of justice and rights, but is crucial to producing the best research.

The journal says it is calling on researchers, clinicians, funders, institutional leaders and medical journals to examine and address the systemic barriers to advancing women in science, medicine and global health.

Highlights from the special issue include:

Gender gaps in research funding are due to less favourable assessment of women, not their science

Unique analysis of 24,000 Canadian grant applications shows clear bias against women when peer-review focuses on the calibre of the applicant, rather than the strength of the proposed science.

Only one in three biomedical studies include data on sex, restricting real-world relevance of findings

Female authors are more likely that male authors to report sex-differences, highlighting that diversity in the workforce, as well as among research participants, is essential to produce the most rigorous research.

The issue is accessible here.